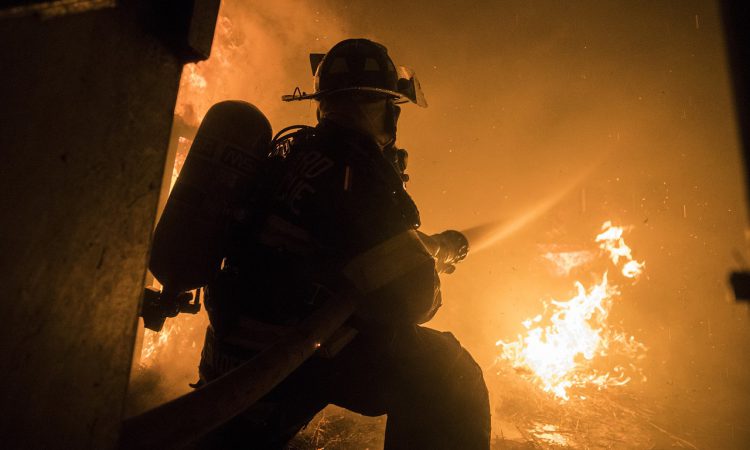 Around 21,000 chicks have died in a poultry farm fire in Preston, Lancashire on Tuesday (November 13).

Five fire engines and an aerial ladder platform and crews were assigned, two from Preston, one from Fulwood, one from Penwortham and the aerial platform and support pump from Blackpool.

Crews spent almost four and a half hours tackling the blaze with water pumped from the nearby Lancaster Canal.

No people were injured in the blaze. However, the cause of the cause is yet to be established.

By 10:25pm, the fire was prevented from spreading to adjacent buildings and had been reduced to residual burning in isolated pockets.

The presence of asbestos in the building is reported to have made the incident challenging to deal with.

Firefighters were still on the scenes as late as Wednesday morning when the fire was eventually put out.

An investigation into the cause continues.

In a separate incident in Northern Ireland, a man in his 50s was killed in a farmhouse on Wednesday (November 14).

Five firefighters were injured as they attempted to rescue the man and control the flames at the scene on the Carlane Road.

The incident happened in Toomebridge, Co. Antrim at around 8:04pm. 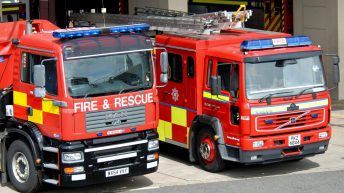