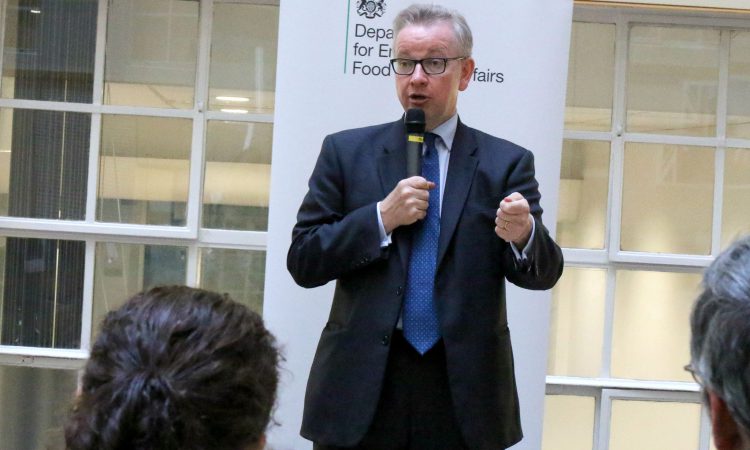 Environment Secretary Michael Gove has said he intends to stay in the position to get the job done.

Gove has reportedly turned down the position of Brexit Secretary following the resignation of Dominic Raab yesterday.

“I’ve had a very good morning in a series of meetings with my colleagues here at Defra, just making sure that we have the right policies on the environment, on farming and on fisheries for the future,” he said.

“And I’m also looking forward to continuing to work with all my Government colleagues, and all my colleagues in Parliament in order to make sure that we get the best future for Britain.

“I think it’s absolutely vital that we focus on getting the right deal in the future and making sure that in the areas that matter so much to the British people, we can get a good outcome.”

It comes as Prime Minister Theresa May comes under pressure following yesterday’s Withdrawal Agreement clash amid rising speculation that angered Brexiteers could be planning a vote of confidence.

The threshold for a vote to be called is 15% of Conservative MPs – which amounts to 48 letters.

Letters are collected by the Tory Party’s 1922 Committee with the total number received kept secret until the threshold has been reached.

Gove took over the office in June 2017 and has led the charge to reform farm subsidies. He plans to swap the current support system for a financial support for farmers who provide ‘public goods’, such as environmental work. 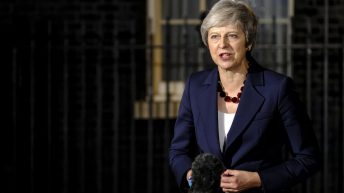