The awards aim to demonstrate and test the students’ knowledge on the importance of proactive farm health management – a key element of the new Agriculture Act.

Each candidate had to submit a 1,500-word essay on proactive farm health management, with each category winner taking home a £500 cash prize.

Winning the vet school category was Liverpool Vet School’s Emily Eaton. Emily is in her final year and has spent a lot of time working on her aunty and uncle’s dairy farm in North Yorkshire.

She is passionate about highlighting the importance of proactive veterinary involvement and is looking forward to putting it into practice when she starts work later this year.

Runner-up was Tuppence Mellish, from The Royal (Dick) School of Veterinary Studies, Edinburgh.

Second-year student Catriona Marshall from Harper Adams University scooped the trophy in the agricultural university category. She is studying Agriculture with Animal Science and hails from a dairy farm.

She currently milks cows on a local dairy farm and hopes building her knowledge on farm health management will help with her future farm work and studies. 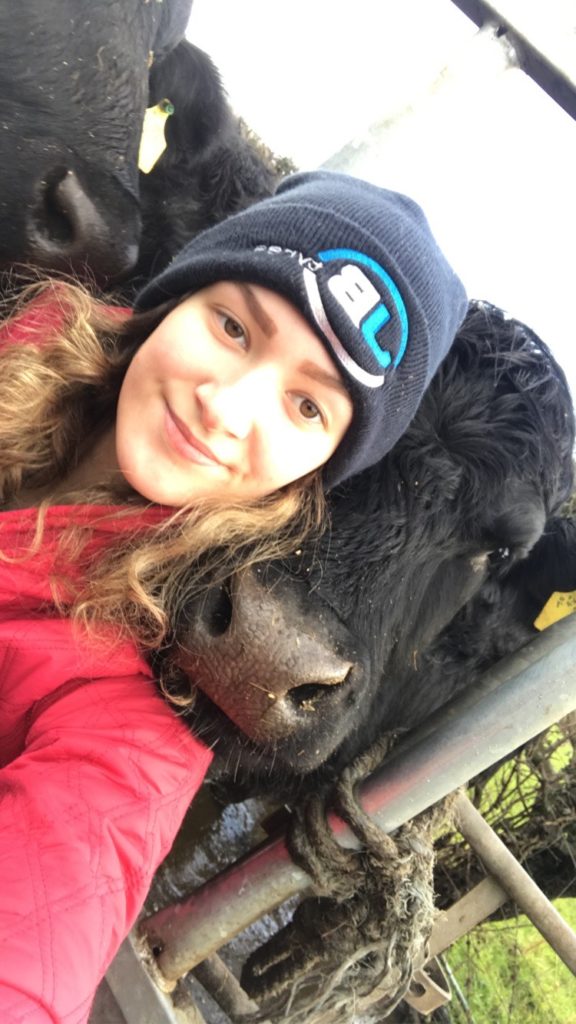 It was a double success in the agricultural college category with Duchy College securing the winning trophy and runner-up. Taking first prize was Martha Richards with Hugo Ellis runner-up.

John Sumner who has judged the competition since it began in 2007 said the quality of entries this year were some of the best they have had.

In all three categories, the winners and runners up were very hard to separate, almost interchangeable.

Normally presented at Dairy-Tech, the RABDF will look at arranging a presentation to the winning students when it is safe to do so later in the year.