4th-generation Valtra tractors to get Stage 5 engines this year 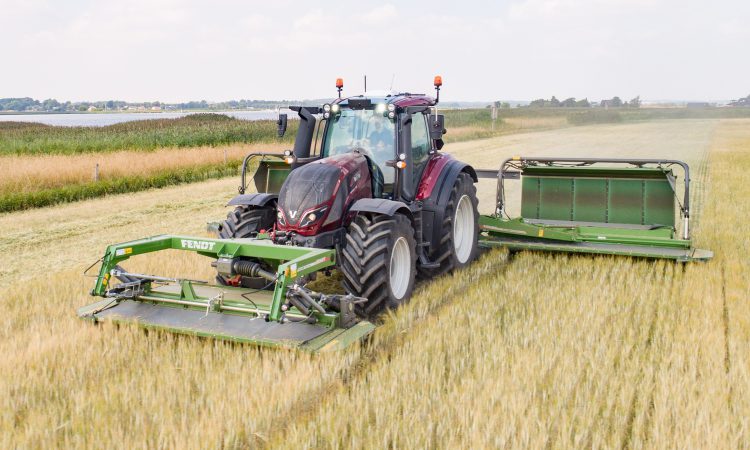 Valtra is updating its N, T and S Series tractors (above 130kW) to Stage 5 emission standards this year.

At the same time, several new features will be introduced – designed to improve operator comfort and reduce the overall cost of ownership.

The new models are powered by LFTN-D5 AGCO Power engines (with SCR technology). Thanks to hydraulic lash adjustment, the new engines apparently run more smoothly than before.

Engines in N and T Series tractors continue to be free of exhaust gas recirculation (EGR) technology. On S Series tractors the level of EGR is reportedly kept below 15%. 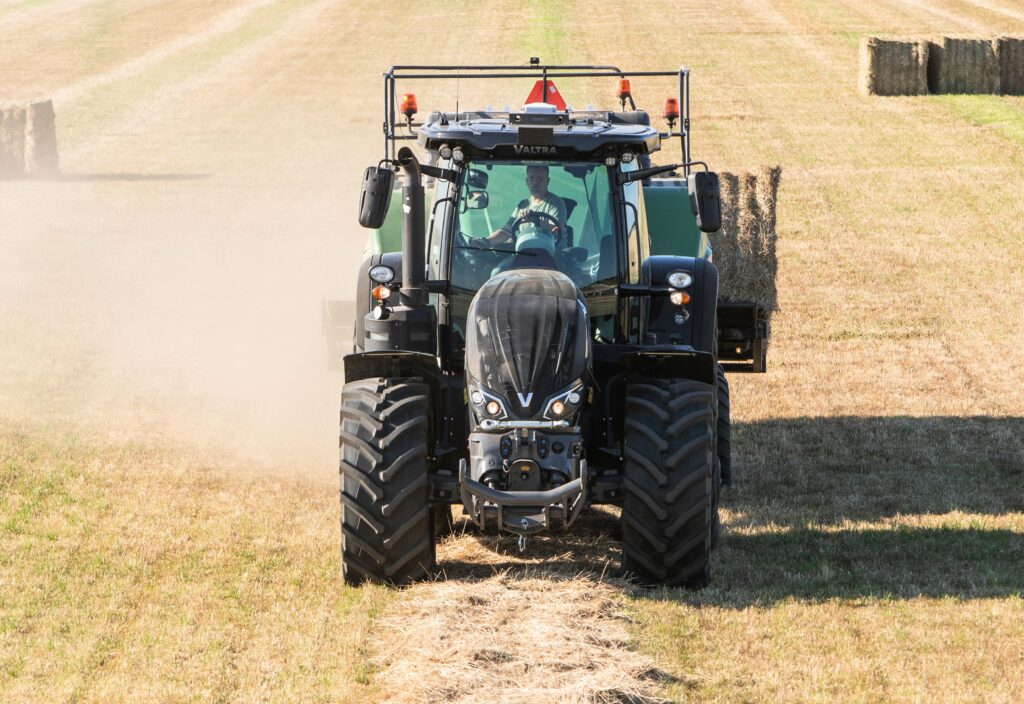 Valtra says that the design of N, T and S Series Stage 5 models has been adapted to accommodate the larger after-treatment installations. The tractors are also now equipped with an updated LED tail-light assembly. New colour options are available from the factory.

A second terminal is now available for SmartTouch models in the N, T and S Series line-ups.

The terminal, which can be installed anywhere in the cab, can be used as a display for ISOBUS implements; to access and manage Auto-Guidance and related field management options; or to access an external camera. 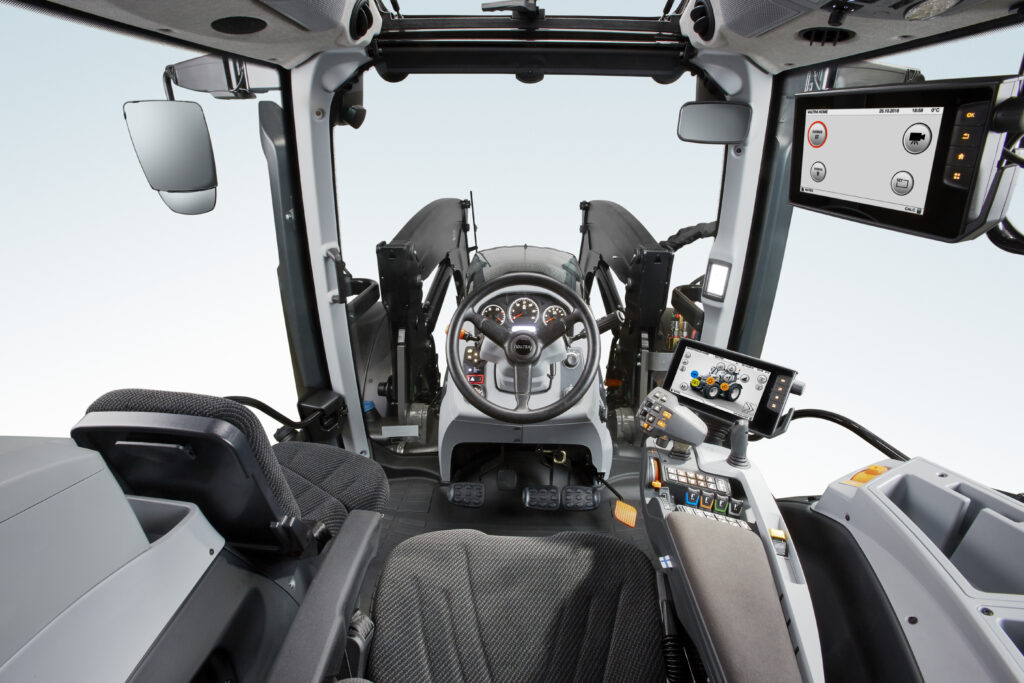 “Valtra SmartTouch has been received incredibly well thanks to its intuitiveness,” commented Mikko Lehikoinen, vice-president of Valtra’s marketing division.

Already today, we deliver 40% of T Series tractors with Auto-Guidance.