Launched earlier this year, the 9000 Series forage harvesters from John Deere were promised to improve harvesting speed and efficiency in the field.

Claims from a manufacturer are one thing; field tests by an independent organisation are quite another. Results from the German Agricultural Society (DLG) will be of interest to potential customers and competitors alike.

The pre-production John Deere 9800 forager tested by the DLG was powered by an 870hp Liebherr engine. The harvester was matched to a 12-row 'Kemper 490 Plus' header, with a working width of 9m.

For the fuel consumption and throughput tests, the harvester was actually taken to northern Italy, where "consistently high-yielding maize crops" were to be found. 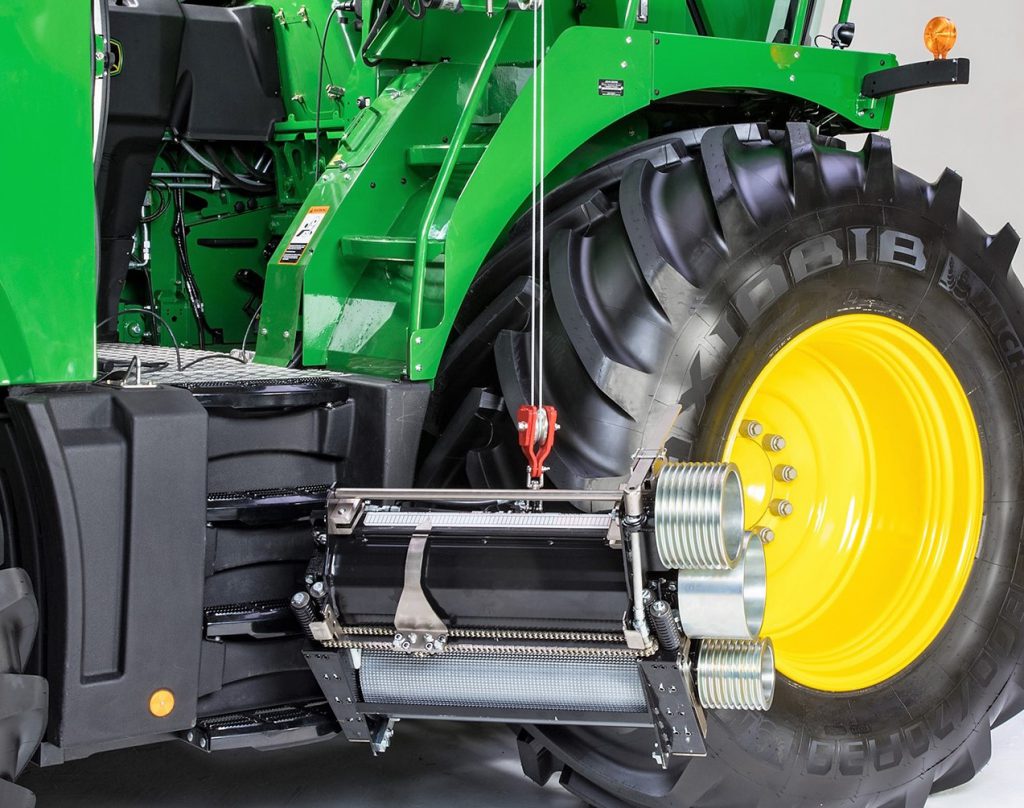 The trials were subsequently moved back to Germany - to assess the consistency of chop-length.

What were the results?

The test machine was run with 64 knives; performance was measured at three different theoretical chop-lengths: 4mm; 7mm; and 12mm.

The tests were carried out during August 2017. However, the full results have only been released much more recently. 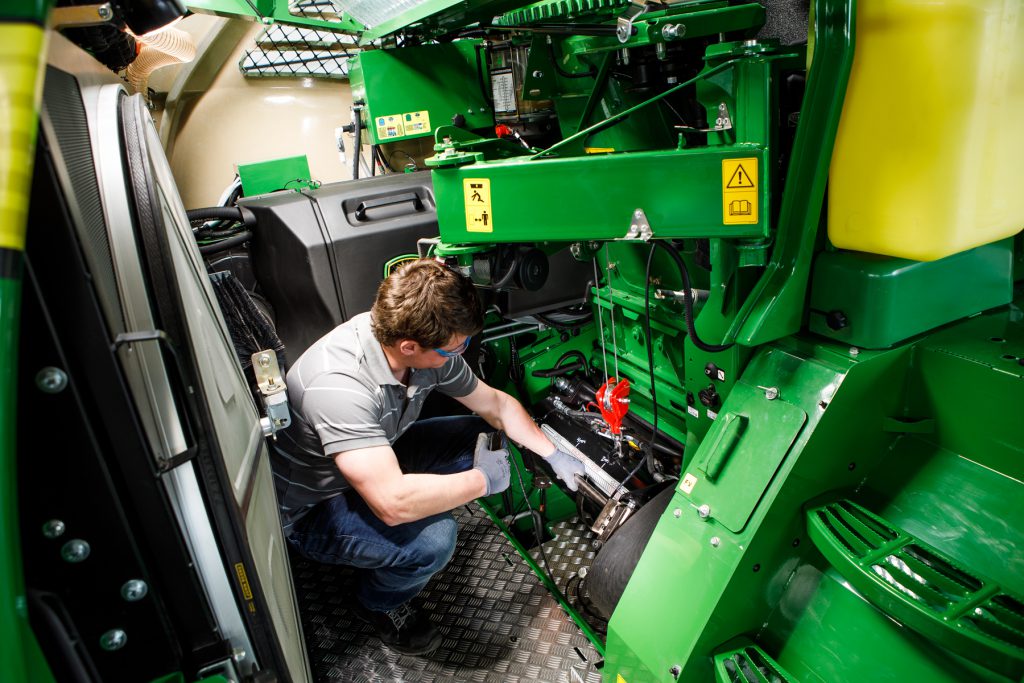 The greatest throughput was recorded at the longest chop-length (12mm), where an average of 328t of fresh matter per hour were harvested.

However, performance was not greatly diminished at the other end of the scale. Set to chop at just 4mm, the harvester still produced 304t of fresh matter each hour.

Other performance indicators were recorded too.

Fuel consumption was around 150L/hour or 0.47L/t (of fresh matter). These were 'median' figures, with very little variation between chop-lengths.

Consistency of chop-length, however, varied to a far greater degree. When set to 4mm, 60% of the material was between 3mm and 5mm. At an intended 7mm chop-length, 70% was between 5m and 8mm.