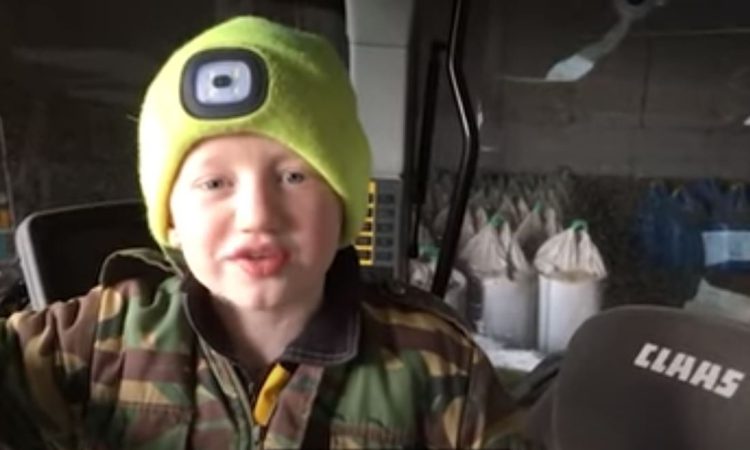 A young farmer from Aberdeenshire has picked up a top prize after winning Quality Meat Scotland’s ‘Farm Kid Diaries’ competition.

Logan Cameron (9) from Corse of Kinnoir farm, near Huntly, submitted three videos as part of the Farm Kid Diaries video series initiative, one of which was the highest viewed video, reaching over 10,000 people.

The Farm Kids Diaries initiative, which was launched in May, aimed to connect country kids with their city counterparts whilst supporting homeschooling during lockdown, has received over 120,000 views.

Logan took part by sending in videos showcasing his sheep, cattle and horses on his farm and covering topics from calving to cropping and planting.

He was surprised to be presented with his prize, £50 of Amazon vouchers when judge QMS chairman Kate Rowell called him over Zoom during QMS’s Virtual Highland 2020 to announce the good news.

Announcing Logan as the winner, Rowell told him that as well as a rugby player and a farmer, he could be the next Adam Henson.

“We received 15 fantastic videos, featuring children from farms across Scotland as part of this initiative. Logan was, therefore, up against really stiff competition, so his win is a great achievement and he should be extremely proud of himself,” she said.

What struck me most about Logan’s video was that he did a great job of showcasing and explaining what happens on his farm, how animals are reared to the highest of welfare standards and where our food comes from, providing a valuable and fun resource for parents to use with their families.

Logan said: “I had great fun recording these videos with my mum and dad because I absolutely love working on the farm,” he said.

“I’m looking forward to spending my Amazon vouchers on my toy farm collection, which I have been working on for a while!”

QMS has announced plans to extend the competition to include butcher’s children too. 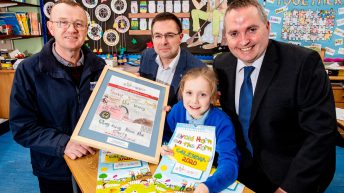 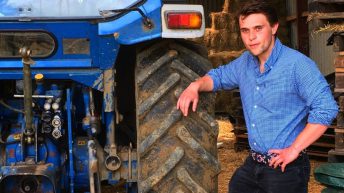