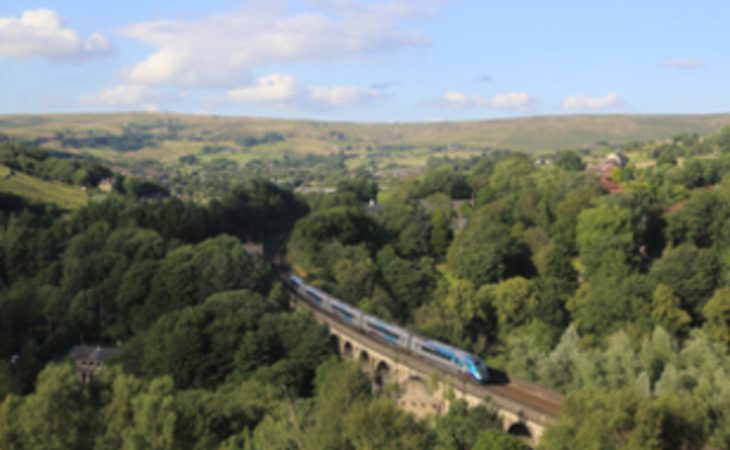 The ‘biggest ever’ government investment in Britain’s rail network has been announced by government today, Thursday, November 18.

Transforming connectivity, the Integrated Rail Plan (IRP), will use £96 billion to transform rail journeys for the people across the North and the Midlands sometime this decade.

The original rail transformation plans – high speed two (HSE) and Northern Powerhouse Rail (NPR) schemes – would have cost £184 billion and not entered service until the early to mid-2040s.

The IRP will transform east to west and north to south links, building three new high-speed lines, improving rail services to and between the East and West Midlands, Yorkshire and the North West, including:

The IRP will protect and improve ‘crucial’ links in smaller towns and will deliver improvements with far less disruption to local communities than previous plans.

The IRP will also fully electrify to main diesel lines: the Midlands Main Line and the Transpennine Main Line.

“Levelling up has to be for everyone, not just the biggest cities.

That’s why we will transform transport links between our biggest cities and smaller towns, ensuring we improve both long-distance and vital local services and enabling people to move more freely across the country wherever they are.”

Below are the details of what the investment package confirms:

The upgrading or electrification of three existing lines:

The freeing up of money to improve local services and integrate them properly with HS2 and NPR: