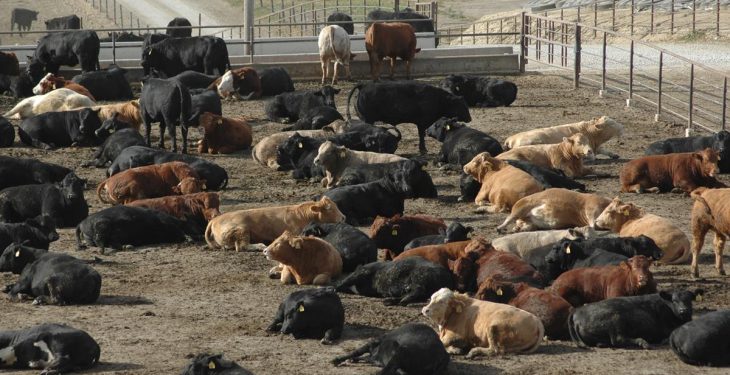 The previous offer by Gina Rinehart, Australia’s richest woman, and some Chinese investors was believed to have been accepted by Kidman.

However, a new all-Australian bid which amounts to AU$385m (€269.9m) was reportedly made over the weekend by the BBHO consortium, a group of northern Australian farmers.

The sale of the farm to foreign investors was previously blocked by the Australian government due to national security reasons.

One of the properties included in the sale is located in the Woomera Prohibited Area (WPA) in South Australia which is close to a weapons testing range.

The size and significance of the total portfolio along with the national security issues around access to the WPA were the main reasons behind the sale being blocked, according to the Treasurer of the Commonwealth of Australia Scott Morrison.

The Kidman and Co. Estate is made up of 10 cattle ranches, a bull breeding stud and a feed lot covering 101,411 square kilometres across four states.

The sale will include a herd of 160,000 cattle and a number of cattle stations in Queensland, South Australia, Western Australia and the Northern Territory.

Meanwhile the total area of the property makes up 1.3% of the entire country and accounts for 2.5% of the total farming area.

S Kidman and Co. was founded in 1899 by Sir Sidney Kidman, who earned the nickname ‘The Cattle King’ due to size of the business he had grown.

The present company is a family business owned by descendants of Kidman. 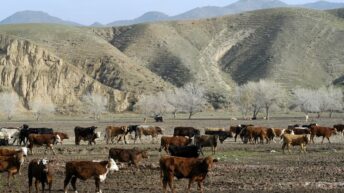 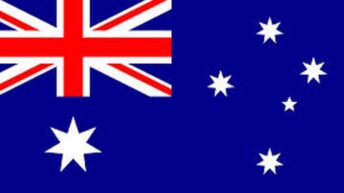 Australia blocks sale of 185,000 cattle farm due to ‘security reasons’