‘A significant slowdown in incoming orders is expected’ – CEMA 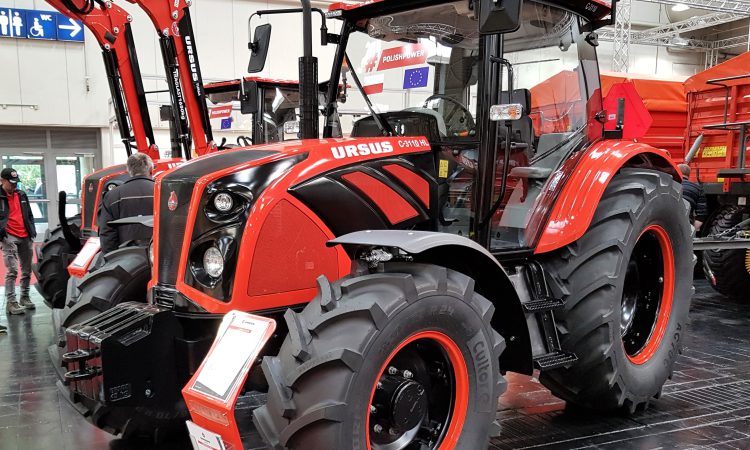 The ‘general business index’ across the farm machinery industry in Europe has “deteriorated significantly for the first time since the autumn”. That’s according to CEMA – the association of European (agricultural) machinery manufacturers.

It says that current business is still “maintaining its stability”, but that future expectations have “dropped as sharply as they last did in May 2016”.

Based on the “strong order intake in the past”, CEMA says that the volume of orders is still very high (corresponding to a production period of 3.1 months). However, the association warns that current order intake is weakening. For the coming six months, a “further significant slowdown” in incoming orders is expected. 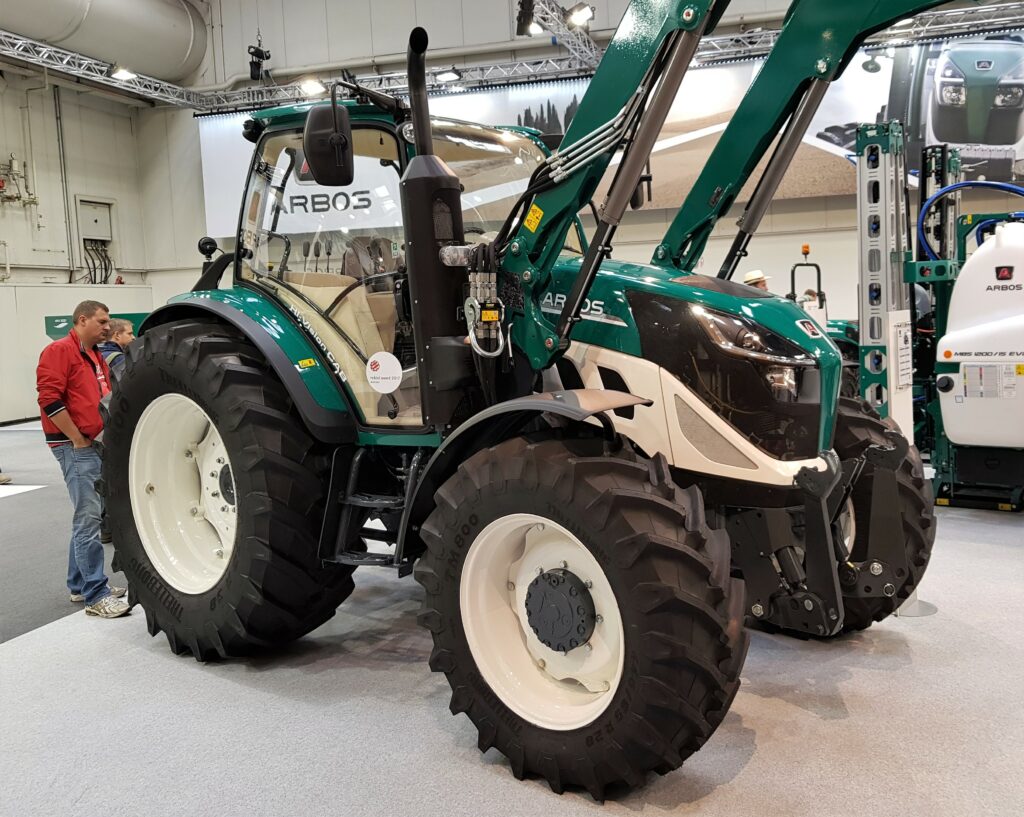 For the tractor and harvesting equipment segments in particular, it’s not only future expectations that have dampened. CEMA says that current business levels have already “solidified at a comparatively lower level”.

The regional breakdown reveals France as one of the few stable growth markets within Europe.

Italy, Spain and Austria remain positive, but have lost some momentum. According to CEMA, the German market continues at a “low level of confidence”. 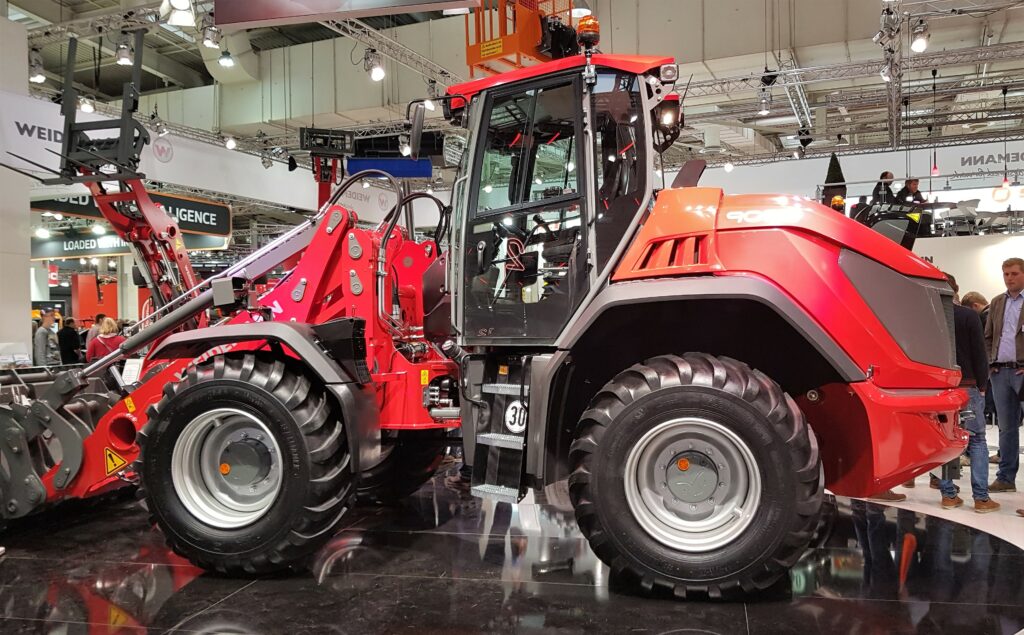 Meanwhile, the UK appears to be stabilising in the negative-to-flat range, after a marked previous deterioration.

In Romania, Belgium and the Netherlands, a clear majority of participants expect turnover to decrease.

Where does the data come from?

This data comes from CEMA’s Business Barometer. It’s a monthly survey of representatives from the European agricultural machinery manufacturing industry; it’s been running since 2008. 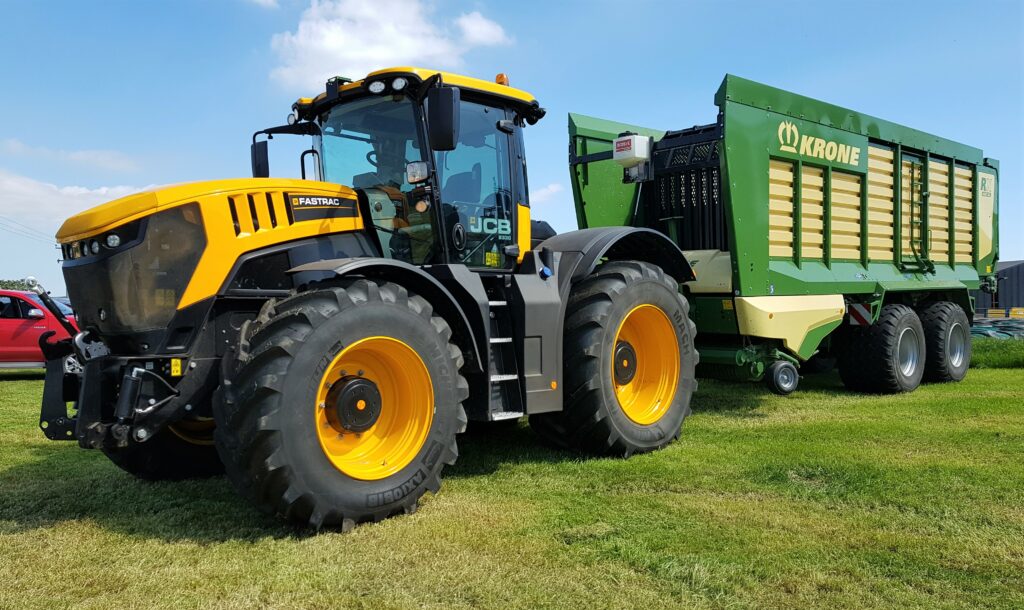 The survey covers most major equipment sectors – from tractors to municipal equipment. The target group (of respondents) comprises 140 senior managers from nine countries.