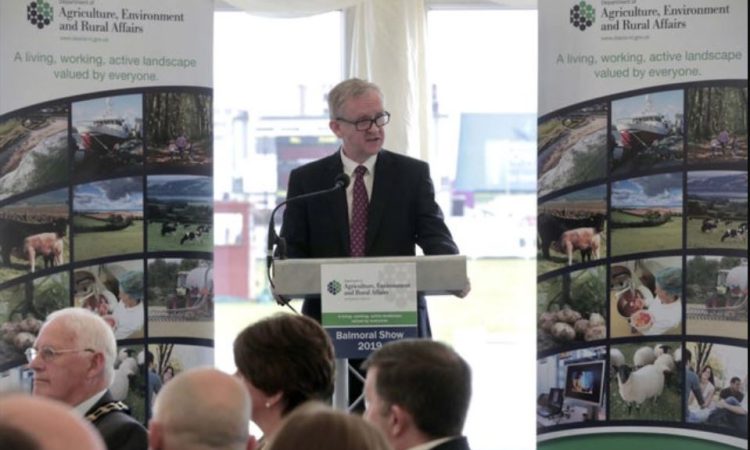 Stormont Agriculture Committee has agreed to a second formal complaint to the permanent secretary about the timeliness of important briefing documents.

The committee warned it was disrupting their ability to carry out their role scrutinising legislation and department decisions.

Introducing what was listed on the agenda as a briefing on the Climate Change Bill, committee chairman Declan McAleer told members the session would not be able to go ahead because documents had not arrived in time and civil servants were not available to make the briefing orally.

The briefing paper from the department did not arrive in the committee office in time for the meeting pack.

“Staff have since been advised they have been delayed and will not be available for today’s meeting,” McAleer told members.

“Therefore, there the committee has no alternative but to defer consideration of this agenda item.

“The clerk is attempting to reschedule this item for February 25.”

McAleer highlighted that the committee had already written to the permanent secretary, Denis McMahon, once before asking him to “urgently address the situation”.

Members agreed to write a second letter highlighting their dissatisfaction with the continuing lack of timeliness providing papers.

“We will reiterate our concern that as this committee we are unable to fulfil our scrutiny role without the full cooperation of the department,” McAleer said.