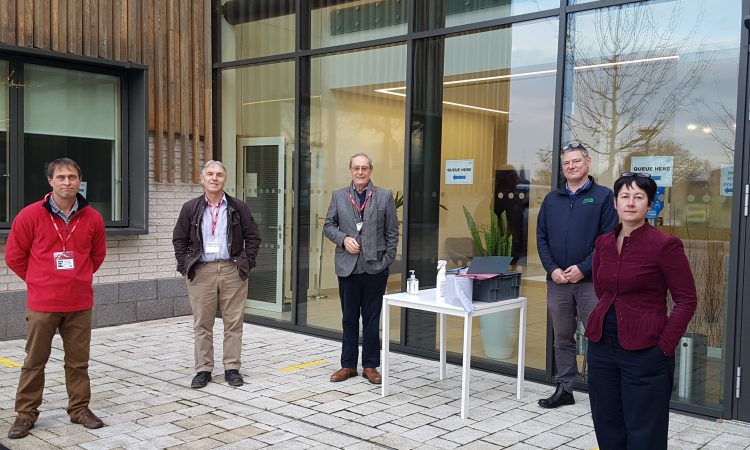 Growers who called for a ballot on the continuation of a horticulture levy say that the strategy for change published by the Agriculture and Horticulture Development Board (AHDB) does not go far enough and offers little to the horticultural and potato sectors.

The comments come as AHDB confirmed there would be a formal ballot in February on the continuation of potato levy.

Also Read: AHDB confirms ballot on the future of the potato levy

The move means that two of the AHDB’s six sectors have now questioned the reasons for its existence.

Potato grower and ballot co-organiser John Bratley, who grows between 220ha and 280ha of the crop each year, said:

Our own ballot of 661 growers in July showed that 92% of growers feel current AHDB policies are of no, or marginal, benefit to their business, while 80% of growers did not want to pay a statutory levy.

“Like many growers I receive little or no benefit from the levy and, as I am in competition with other growers, AHDB’s policy of ‘knowledge exchange’ for everyone means that any technical advice which will give me a competitive advantage has to come from elsewhere.”

What do growers currently pay?

Potato growers currently pay £42.62/ha, with their customers paying a further 18.58p/t purchased, according to Bratley.

As the levy is paid on planted area, it does not reflect yields, crop losses (a particular issue over the last two years) and crops which fail to find a buyer.

In the past AHDB has investigated the use of drones and satellite data to monitor farms who may be growing potatoes.

Like our colleagues in horticulture, potato growers are fed up with being forced to pay for an overly bureaucratic organisation which offers little or no benefit to professional growers who are increasingly working to secure a larger share of the same overall market.

“The AHDB simply fails to understand the commercial reality of how growers’ markets work.

“In terms of its recently published plans for the next five years, where are the radical changes that both the Department for Environment, Food and Rural Affairs and growers have been asking for?

“The AHDB has said that it looks forward to ‘having constructive conversations’ with levy payers, but despite promising real reform, its new strategy document makes no mention of potatoes or horticulture in its ‘Looking Ahead’ section, while associated documents reveal no changes to the levy system for at least 18 months.”

The AHDB have spent the last few months trumpeting their new strategy document, but the 38-page brochure is full of empty promises with no substance and offers nothing for the horticulture or potato sectors.

“There is nothing to address the lack of benefit they have provided for the last 12 years, and it doesn’t recognise that if growers or their associations organised research, then the growers themselves would be entitled to 230% tax relief, something which is lost to the industry with AHDB funding research and development.

Furthermore, the plan for levy reform which AHDB chair Nicolas Saphir has been promising since his appointment is actually to do nothing at all for 18 months.

“After this, potato growers may be able to appeal for a refund on their payment based on the existing mechanism, while the proposals for horticulture lack any real detail and would still leave many crops and sub-sectors without representation,” Redden concluded. 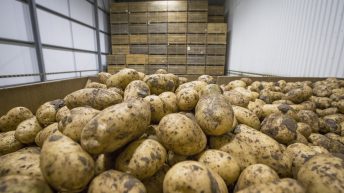 AHDB confirms ballot on the future of the potato levy