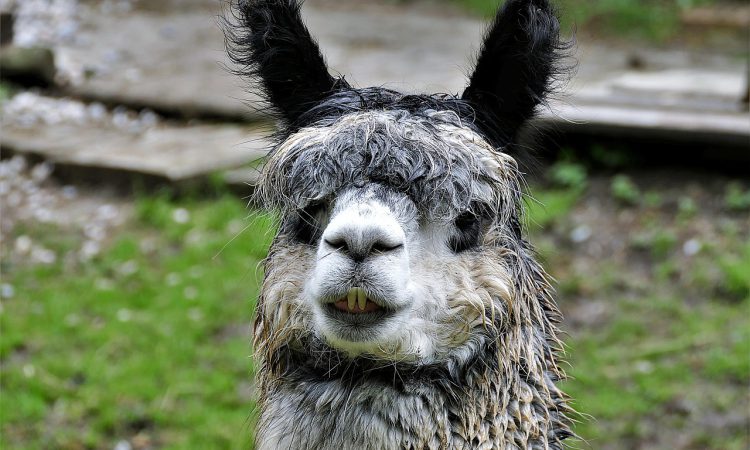 Almost 300 camelids were slaughtered in Great Britain in 2017 after reacting positively to TB tests, the latest official figures show.

Defra published the figures last week, which show the group that includes camels, llamas and alpacas was the largest group of non-bovine farm animals to test positive for the disease.

However, the 299 which reacted was still a small proportion of those tested, as 5,873 camelids in total were tested in 2017.

It’s a large upsurge in the number of camelids testing positive as last year just 51 reacted, despite a similar number undergoing the test.

However, it doesn’t necessary mean that cattle in proximity of an alpaca or llama are at risk of the disease. Conversely, it’s thought the disease is typically transferred to the animals from other species.

In 2016, there was an upsurge in the number of goats found carrying disease with 755 reacting with the test.

It’s understood many of the goats slaughtered in 2016 came from one large herd of dairy goats that was skin tested after TB was found in the dairy cattle herd on the same farm.

A Defra spokeswoman explained: “The level of risk of camelids infecting cattle with TB has not changed in recent years and remains low.

“TB testing in camelids and other non-bovine farm animals is generally reactive or highly targeted. This is because these animals are mainly ‘spillover’ hosts of TB, meaning that they often pick up this infection from the primary ‘maintenance’ hosts, such as cattle or badgers.”

Testing in camelids and other non-bovine farm animals is not standard. It occurs when:

The severity of individual cases of TB confirmed in each herd and the size of those TB-affected herds can cause the numbers of non-bovine animals tested to fluctuate from year-to-year.