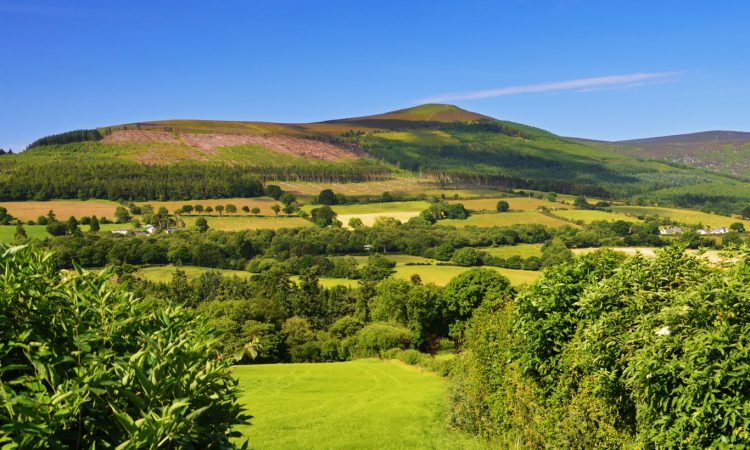 Dr. Amanda Slevin, chairperson of Climate Coalition NI, has called for an ambitious and forward-looking strategy to achieve a net zero carbon future by 2045, in response to the publication of the sixth Carbon Budget by the UK Committee on Climate Change (CCC).

The Climate Coalition NI spokesperson added that the CCC concludes that “there is no purely technical reason why net zero is not possible in Northern Ireland”, and said the report confirms “what we already know about the failure to reduce carbon emissions” in Northern Ireland, in comparison to other UK regions.

The CCC’s sixth Carbon Budget, looking at scenarios for a net zero future in a UK context, makes clear that rapid decarbonisation is needed across the UK to tackle the climate emergency.

“To date, Northern Ireland has been lacking among UK regions in our emissions reductions.

“The report takes its place alongside international climate science, from the IPCC [Intergovernmental Panel on Climate Change] for example, which states clearly that even achieving net zero carbon by 2050 will result in profound changes to the planet and to our societies.”

“Therefore, we need bold and ambitious climate action in Northern Ireland to achieve a net zero carbon future by 2045.

Climate action in the face of the planetary emergency is not about doing the bare minimum here in Northern Ireland, it is about leading from the front.

“The benefits for society and our economy of a net zero carbon future are plentiful, including for biodiversity; the economy; jobs; warmer homes; more efficient public transport; better infrastructure; cleaner air; and improvements in our health and wellbeing.

“The draft Climate Act, which has been written by legal experts in conjunction with the Climate Coalition NI, which has already received cross-party and cross-community support representing a majority in the Assembly, can establish a framework to achieve this net zero carbon future by 2045.”