Home » Beef » Antibiotic use in UK livestock is decreasing

Antibiotic use in UK livestock is decreasing 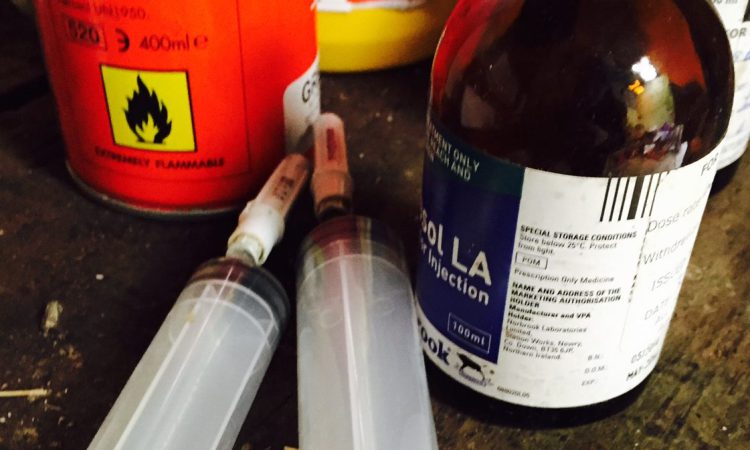 The use of antibiotics in livestock in the UK has decreased again, according to a report released by the Veterinary Medicines Directorate (VMD) yesterday, Tuesday, November 9.

In the last six years (2014-2020) the use of antibiotics in food-producing animals has dropped by 52%. This, according to the VMD, means that the UK has one of the lowest levels of antibiotic use in Europe.

In 2020, 188.8t (84%) of antibiotic sales were attributed to products licensed for food-producing animal species only. This is a 2.4t increase since 2019, largely due to a 2t increase in products authorised for fish.

The average course dose in this instance is four tubes/dry cow and three tubes/lactating cows.

However, between 2019 and 2020 there was an increase of 0.04 doses; 2020 saw availability issue; with lactating cow intra-mammary products which may have affected product choice.

Antibiotic use by sector

“This year’s VARSS (Veterinary Antimicrobial Resistance and Sales Surveillance) report shows how the UK continues to make important reductions in antibiotic use in livestock across the board,” she said.

The UK-Veterinary Antibiotic Resistance and Sales Surveillance (UK-VARSS) annual report shows the second lowest-recorded amount of antibiotics sold for use in food-producing animals, at 30.1mg/kg – less than half the levels recorded in 2014.

It is encouraging to see farmers and vets continuing to work together to tackle antibiotic resistance through the responsible use of antibiotics, which in turn protects human health as well as reducing the burden of disease in animals,” said Middlemiss.

Antimicrobial Resistance (AMR) is recognised as one of the biggest threats to both human and animal health on a global level, and the main driver of AMR is antibiotic use.

“We are committed to protecting animal health, and we will continue to work closely with industry and the veterinary profession on this important issue,” Middlemiss added.