Appeal for assistance of public following theft of quads

An appeal for information has been made by authorities following the theft of quads in two separate incidents in recent days in Northern Ireland.

In an appeal from Police Service of Northern Ireland (PSNI) officers based in the Fermanagh and Omagh region, local officers said:

"Police are investigating a burglary that took place between 7:30pm on Wednesday, July 15, and 8:30am on Thursday, July 16, from the Leighan Road, Derrygonnelly.

A Honda quad bike was taken from the property. It is fairly distinctive with green camouflage.

"If you have any information relating to this please phone us on 101 quoting police reference 413 of 16/7/20," the PSNI statement concluded.

Meanwhile, in a separate information appeal, PSNI officers in the Armagh and Down region have sought details in relation to another quad theft:

"Taking to social media yesterday morning, Thursday, July 16, PSNI officers asked: "Were you on the Blackisland Road, Portadown, between the hours of midnight and 9:00am [Thursday] morning?"

"If so did you notice the below pictured quad or any suspicious behaviour? Police received a report that this quad was stolen during this time. 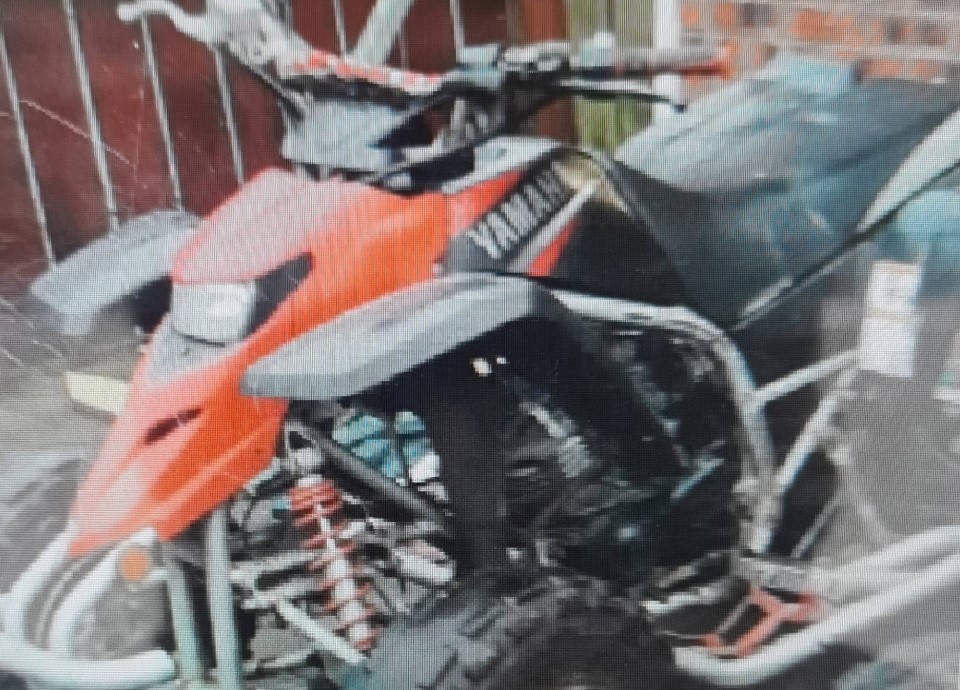