Arbitrary sheep ageing rules not to change due to Brexit uncertainty 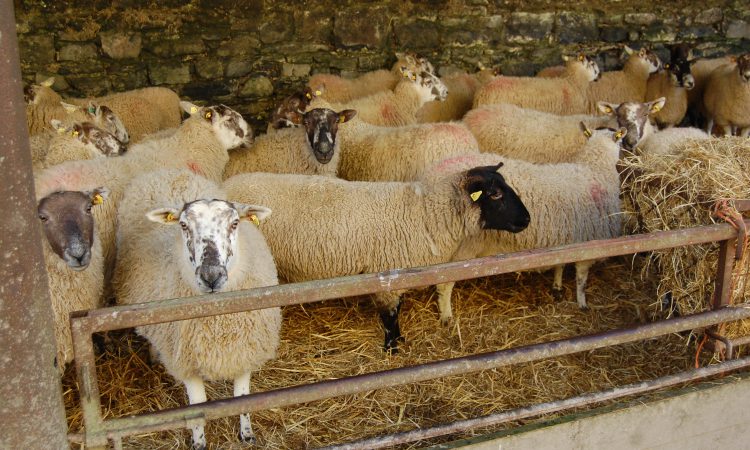 The sheep sector this week received confirmation from the UK Government that it was unlikely to introduce a change to sheep ageing for the purposes of TSE controls.

The ageing issue is hugely important to producers because carcases of sheep which are regarded as 12 months or over are subject to splitting which can bring a significant reduction in the price paid to the farmer or crofter.

The UK Government had previously agreed with industry that it would move away from using dentition as a guide to age.

Permanent incisor eruption in a sheep’s mouth is currently used as confirmation that sheep are 12 months or over.

The new system, which NFU Scotland supported, would have been more closely linked to traceability systems and seen lambs going to slaughter prior to June 30 deemed to be under 12 months, while any old season hoggs marketed after this date would be regarded as over 12 months in age.

Under the new system, sheep producers would have received far greater certainty on the price they would receive for their sheep from the abattoir.

However, the Government has indicated that because of the uncertainty over Brexit, it does not want to change the ageing method at this time, despite making a number of commitments to farmers that it would change processes.

A spokesman for NFU Scotland said the union was “deeply frustrated” with the last-minute U-turn. Livestock committee chairman Jimmy Ireland said: “This sudden change of tact from the UK Government is more than disappointing, it’s baffling.

“The UK Government had made a commitment last year to the sheep sector that it would move to a new system of sheep ageing, replacing years of arbitrary regulation with a sensible method for ageing sheep which would have delivered certainty to farmers and crofters over their possible market returns.

“Now, the UK Government is saying that implementing this change during Brexit could have implications for our future relationship with the European Union.

We’ve known that the UK was due to leave the European Union this March for more than two years now, yet Defra hadn’t told us that this would be a problem.

“We are facing the bizarre situation where we could bring in sensible rules on this if we were remaining in the European Union, but because we are due to leave in a matter of weeks, we are stuck with an outdated and costly system.

“The UK Government has led us down the garden path on this, promising a sensible change to our sheep ageing rules early this year only to renege at the last possible moment.

“NFU Scotland will continue to advocate on this and all other issues but it’s clear that a lack of certainty over the United Kingdom’s future trading relationship with the European Union is making any forward progress a challenge.

“I understand the Scottish Government are as disappointed as we are by this sudden and unilateral reversal by the UK Government.”

NSA chief executive Phil Stocker said the news raises questions about the trust which can be placed in ministers.

“I agree fully with the absolute need for the UK to maintain or regain third country listing with the EU,” he said.

“This is something NSA has been warning about for months, as access to the EU market is crucial, not just for the sheep sector but for other farming and food sectors too. But in November 2018, then Farming Minister George Eustice gave a statement giving the carcase splitting change the green light and this was followed by a written statement from Defra in December informing industry that approval had been given and the change would be introduced in spring 2019, to include lambs born in 2018.

We were told a risk assessment had been done, everything had been cleared and, as the weeks progressed, we were being led to believe all we were waiting for was FSA to agree implementation procedures.

“This U-turn this has raised the question of trust in Ministers, especially as it comes just days after Mr. Eustice’s resignation from the Cabinet.

“He wrote to me shortly after the referendum boldly saying that if the EU won’t allow us to change our method of ageing then this will be one of the first things we will change when we are no longer a member state. We are now told that if we are no longer members of the EU, we don’t have the ability or latitude to make that change.

“Anyone still thinking that departure from the EU will result in freeing agriculture from nonsensical rules and regulations should think again.

“We have been told now that formal legislative change is needed, and this will require a consultation to take place. This is the first time we have heard anything about this, and it leads me to conclude there is no way this can take place this season. 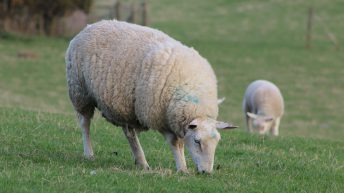