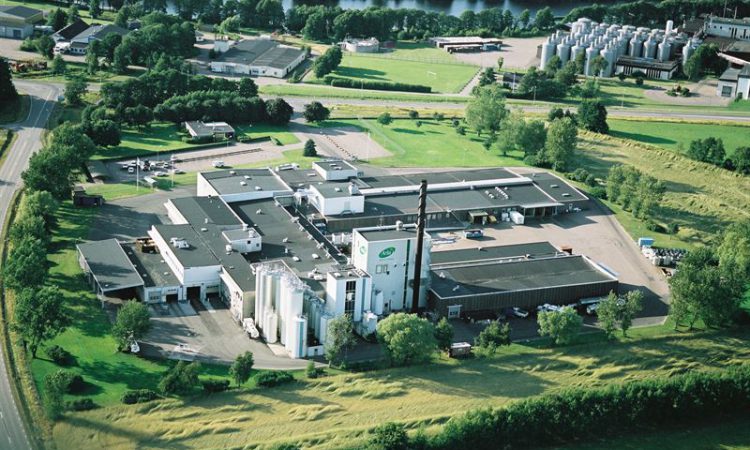 Dairy co-operative Arla Foods has, for the first time, been able to pinpoint exactly where energy is consumed in its cottage cheese production by investing in a network of hi-tech sensors across its Falkenberg site in Sweden.

The sensors will monitor energy flow velocity and temperatures so that power can be used more efficiently. The firm has already made big efforts to reduce its energy consumption. However, was previously unaware of exactly how much energy each step in the process required.

It now means energy-saving measures will be able targeted at specific parts of the production.

The Falkenberg site is one of the dairy cooperative’s largest plants, producing 20,000t of cottage cheese every year – equivalent to 76.9t per day.

The plant makes enough cheese to satisfy almost the entire cottage cheese demand on the Swedish market as well as exporting to Finland, Denmark and Greece.

The firm is a forerunner when it comes to sustainability, aiming to make its entire product line CO2-neutral by 2050.

Mattias Abrahamsson, production system manager at Arla Falkenberg, said: “In recent years, we have placed an increasingly strong focus on monitoring the energy consumption of our plants.

In certain areas, however, we simply didn’t know where exactly the energy was being used.

The calorimetric flow sensors were made by Swiss sensor experts Baumer. These were installed at key points in the cooling and heating system with the measurements used to paint a clearer picture of the plant’s current energy consumption.

Because of its commitment to sustainability, Arla had already made efforts to reduce its energy balance when the plant was designed. However, cooling and heating processes have been difficult to further improve.

Arla has already installed around 15 flow sensors in the plant’s cooling circuit and heating system with plans to also integrate these sensors into the cleaning water return line to monitor and optimise the energy consumption there as well.

On the production side, the plant uses the low external temperatures of the Swedish climate to achieve a cooling temperature of 0.5ºC for the cooling circuit, which cools the produced cheese from 60 to 30ºC.

“Baumer has been collaborating with Arla Foods for many years,” explained Martin Leupold, product manager for process sensors at Baumer. “Our partnership dates back to the 1990s.”

The collaboration has seen the development of a new process connection for milk production called ‘Baumer Hygienic Connection’, which has effectively optimised the cleaning times.

“This close collaboration is allowing us to get to know our customers’ pain points,” he added.

“And we can use that knowledge to develop or suggest products that actually optimise their processes in a sustainable manner.” 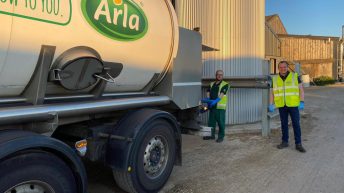