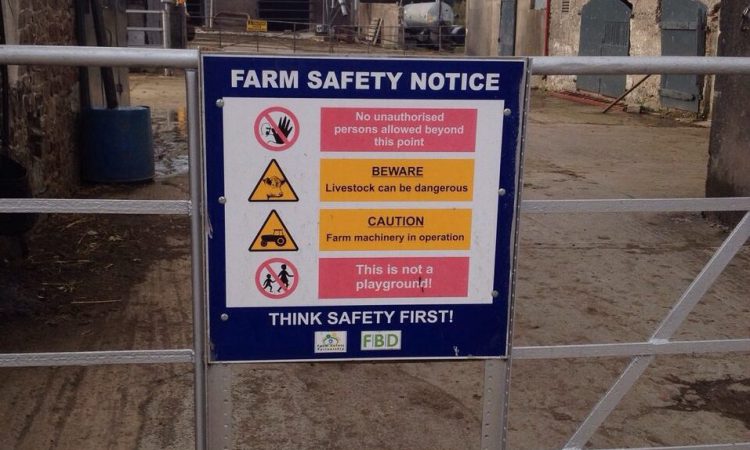 A man from Keady town, Co. Armagh has died in hospital as a result of a farm accident earlier this week.

The accident took place on the Tassagh road on Thursday, September 25.

Upon receiving the 999 call at 3:02p.m that day, the Northern Ireland Ambulance Service (NIAS) dispatched one emergency crew, the hazardous area response team and rapid response team to the scene.

The charity Air Ambulance was also tasked to the incident.

In a statement, the NIAS said:

“Following assessment and initial treatment at the scene, one patient was taken to Royal Victoria Hospital.”

A man died in hospital yesterday (Wednesday, October 6) following an incident at a farm in the Keady area on Saturday, September 25.

“The death is not being treated as suspicious and the Health and Safety Executive has been informed.”

Details of the incident are unknown.

Seamus Conroy will be remembered by his wife, Liz, and children Ursula, Clare, Lisa and Patrick.

Funeral arrangements are yet to be confirmed

Tributes for the farmer have poured in on Keady town’s community Facebook group.

“So sorry to hear of the death of Seamus. A gentle chap. Too many farm accidents. Rest in peace Seamus,” said one user.

“RIP Seamus a true gentleman, condolences to all the family,” said another.

Seamus had been a member of Granemore GFC from a young age, and the club remembered him with the following message:

“It is with sadness that we at Granemore GFC learn of the passing of Seamus Conroy (RIP) son of the late Paddy Conroy.

“Seamus was a highly respected man in Granemore and the wider community. A member of Granemore GFC from a young age, Seamus played football for Granemore up to senior level and later supported the club in every endeavour the club pursued.

“A valued member of the community he was always available to offer up his services, helping out with large developments that were taking place around the club.

“May Seamus rest in peace. Mary Queen of Gaels pray for Seamus.”