ArmaTrac gets a ‘spring’ in its step at the Irish ‘Ploughing’

Indian company Mahindra and Mahindra (M&M) is on a mission; it makes no bones about it.

Pawan Goenka, the managing director, was refreshingly forthright in outlining the company's ambitions when he noted that his strategy in the farm equipment sector is to "globalise aggressively".

The occasion of this statement was the purchase by M&M of Turkish tractor manufacturer Erkunt Traktor Sanayi AS (Erkunt) a year ago - a business that is better known through the ArmaTrac brand-name in its export markets (including the UK and Ireland).

ArmaTrac (or Erkunt) is still a relatively small tractor manufacturer. It was established in 2003. At the time of its take-over (by M&M), it produced around 4,700 units a year and employed 355 people at its factory in Ankara. 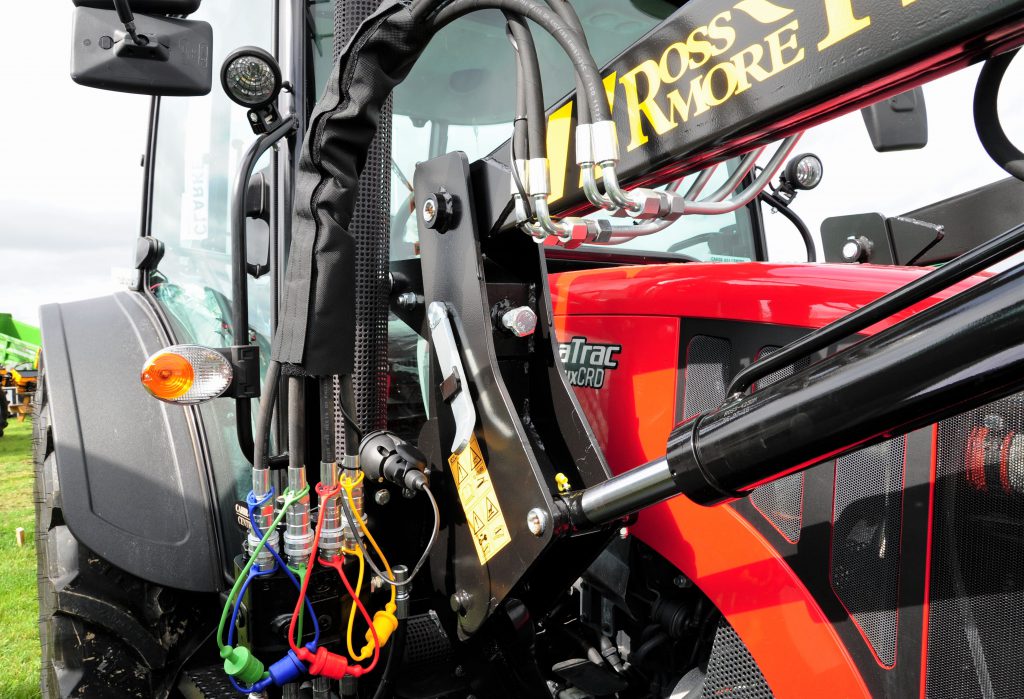 Now that it has the full might of M&M behind it, the Irish importer - Michael Brogan of Co. Offaly who had an exhibit at the Irish 'Ploughing' - believes that we will see and hear a lot more of the brand.

This year, for example, saw the introduction of a cab suspension system. 2019 holds the promise of larger, more sophisticated tractors. 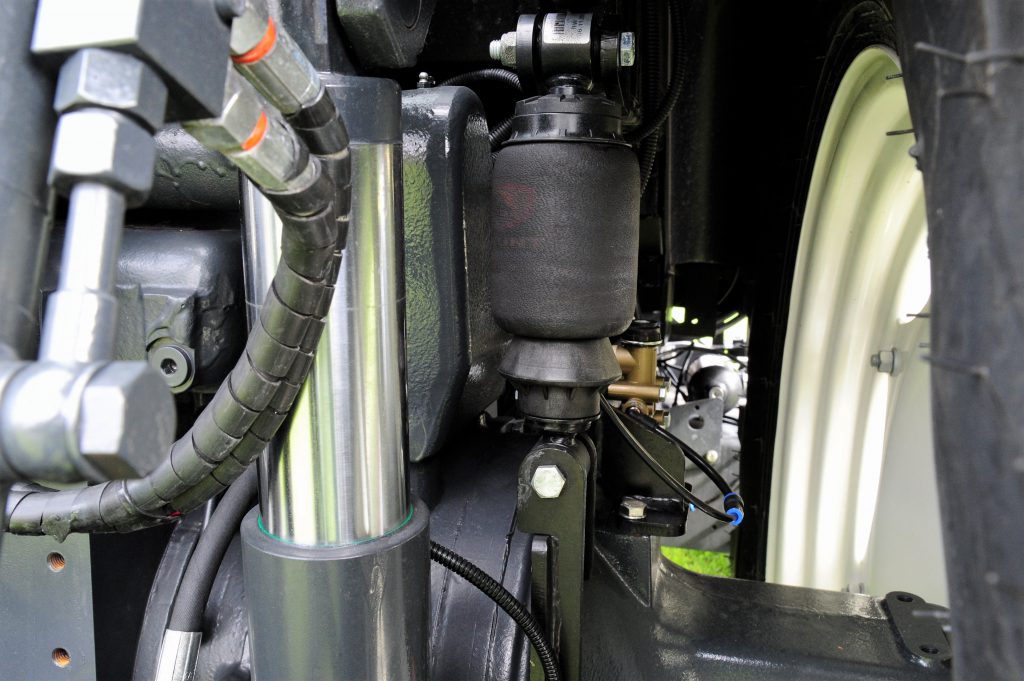 Leading the way, we believe, will be a 120hp model equipped with a front linkage and PTO as standard. The engine will be a Deutz four-cylinder unit (fully compliant with up-to-date emissions regulations). The price will apparently remain "competitive".

For the time being, the existing tractors are still powered by Perkins engines - matched to ZF back-ends. According to Michael, this is "a tried and trusted formula that has worked well over the years and inspires confidence in the farming community". 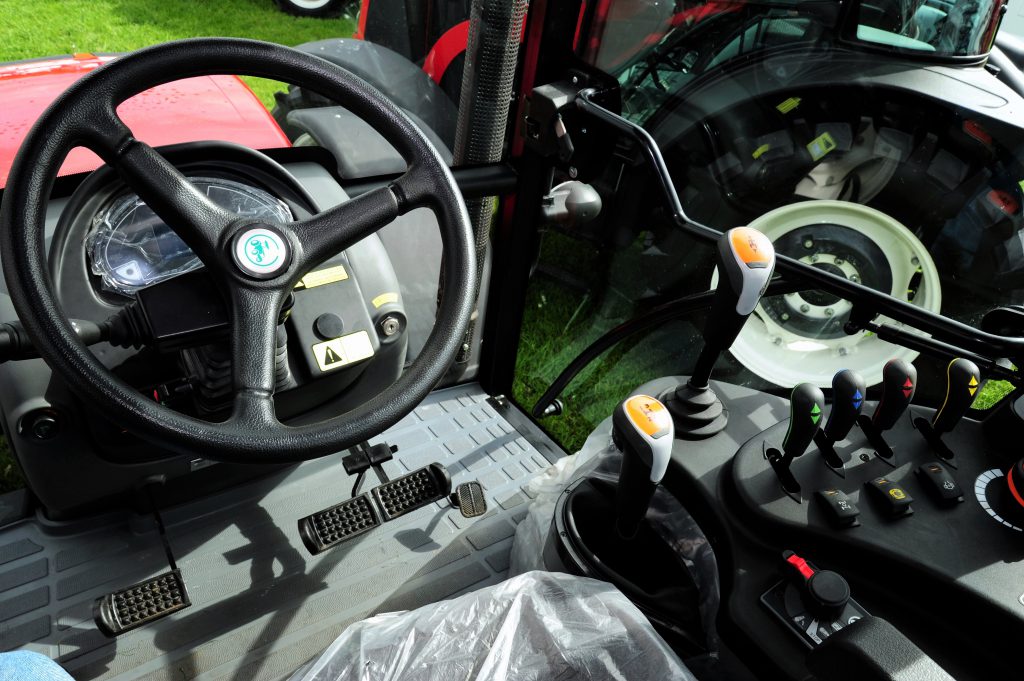 All examples being brought into Ireland are 4WD units; the line-up currently tops out at 110hp. This is now close to the average size (power) of tractors sold new in Ireland, which makes the arrival of bigger models next year all the more important (if the brand is to grow into a significant force within the farm machinery market here).

M&M, it's worth noting, has also purchased 35% of Sampo (Rosenlew) - the Finnish combine harvester manufacturer. 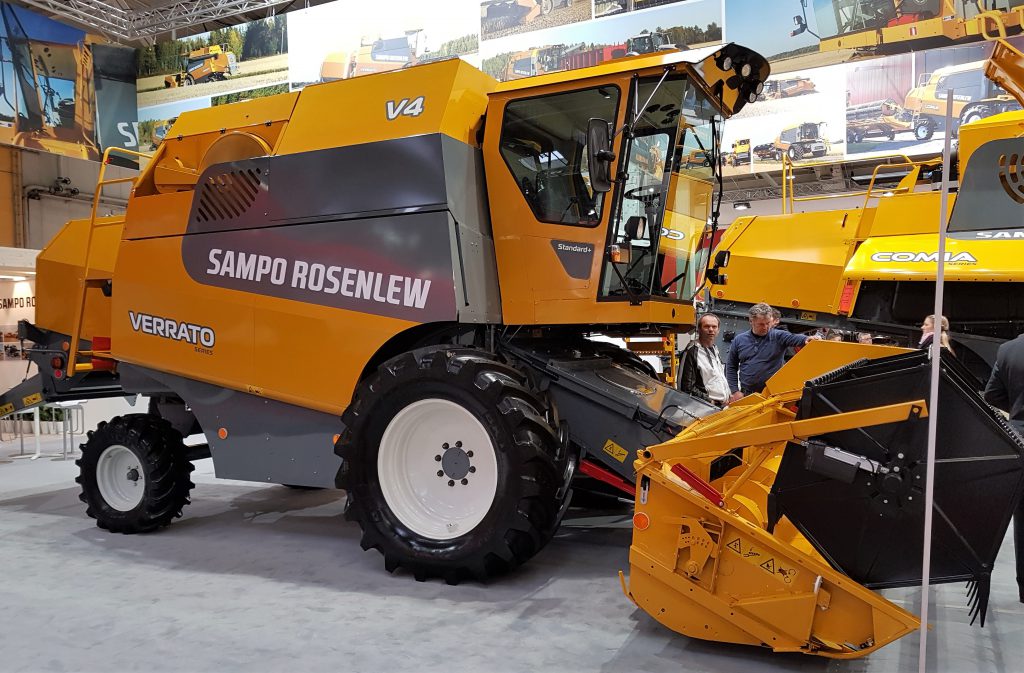 Sampo is best known, perhaps, for its smaller machines. However, there are no plans to formally re-introduce these to the Irish market at the moment.