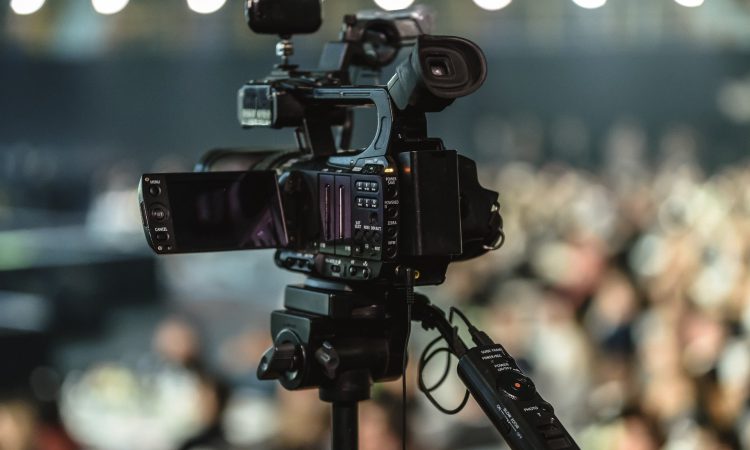 Complaints about the Agricultural and Horticultural Development Board (AHDB) ‘We Eat Balanced’ advertising campaign have not been upheld by the Advertising Standards Authority (ASA) in an important ruling for British farming.

The £1.5 million campaign, which ran across TV, print and social media during January and February 2021, reached up to 18.5 million people.

Key messaging on Vitamin B12

The campaign attracted 487 complaints in total.

AHDB’s chief communications and market development officer, Christine Watts said: “We are delighted with the ASA’s ruling and are grateful for the careful consideration they gave to all the points which were raised.

For British farming this is an important day as we can continue to communicate the benefits around consuming red meat and dairy as part of a balanced diet.

“We work hard to ensure our campaigns are robust and evidence-based.

“We are now focused on preparing for the next stage of our campaign, which will launch later this year, tapping into consumer trends around diet, health and environmental sustainability.”