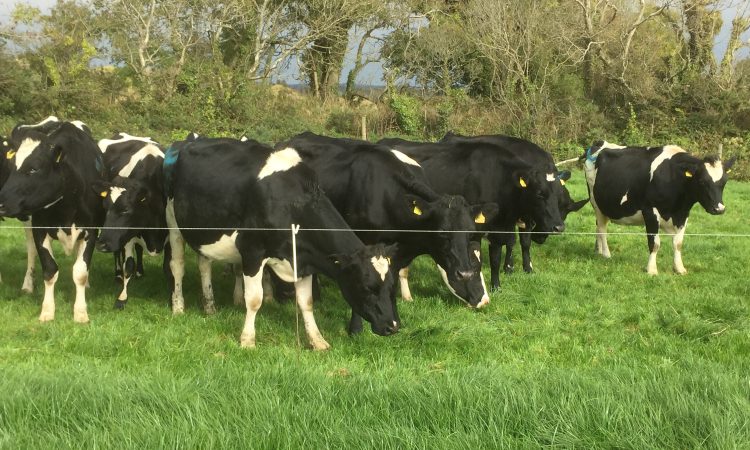 The Board of Aurivo today, December 16, decided to increase the milk price for November by 2c/L.

This will bring the Aurivo base price to 29c/L, including Vat.

This is the fifth month in a row that Aurivo has increased the milk price and reflects the improving markets for the co-op’s products.

Yesterday, the Board of Dairygold increased its milk price for November by 1c/L.

The co-op will pay its suppliers a base price of 29c/L for November supplies, which includes a quality bonus of 0.5c/L.

Earlier this week, Kerry Group announced that it would be increasing its milk price for November by 1c/L, bringing the milk price to 29c/L.

This price is inclusive of a 1c/L Glanbia Co-operative Society support payment to its members.

Glanbia Ingredients Ireland (GII) has increased its base price by 2c/L to 29c/L, including VAT, for manufacturing milk at 3.6% fat and 3.3% protein. The GII base price is up 9c since July.

Lakeland Dairies also confirmed that it has increased its November milk price by 2c/L, bringing the price paid to farmer milk suppliers to over 29c/L inclusive of VAT.

When the additional 3c/L for voluntary out of season milk production scheme is included, it brings the price to over 32c/L for November milk.