As we previously reported, 12,102 new agricultural tractors were registered in the UK during 2018. That’s according to data from the UK-based AEA (Agricultural Engineers Association).

According to the AEA, the slight overall growth in registrations was primarily at the top end of the power range. 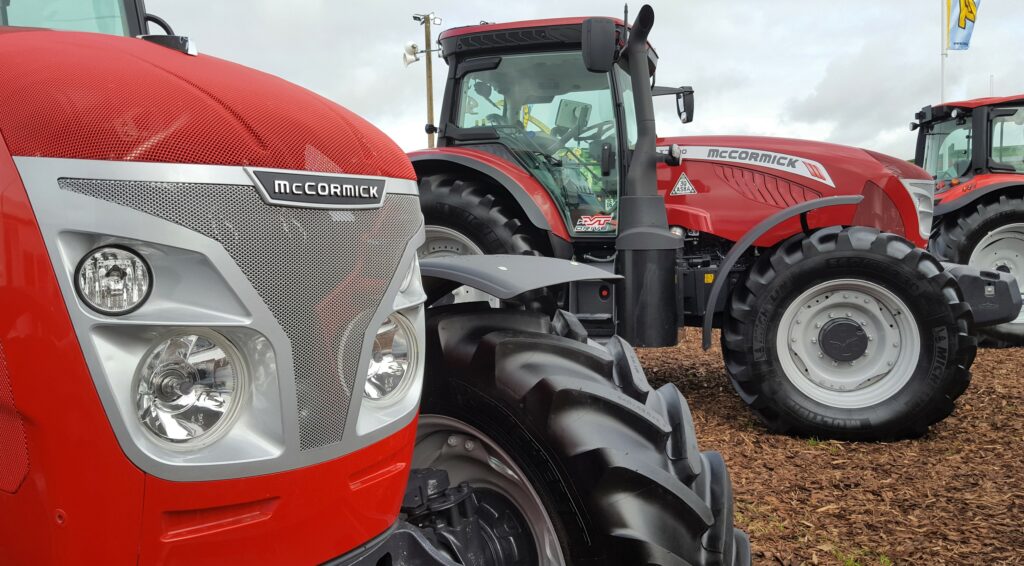 Below that level, the number of machines declined. Most of the drop was witnessed in the 140-180hp segment and in the under-100hp ranges. Between 100 and 140hp there was little change.

The total power sold last year was just over two million horsepower (2,000,000hp) – the first time this level was reached since 2012. 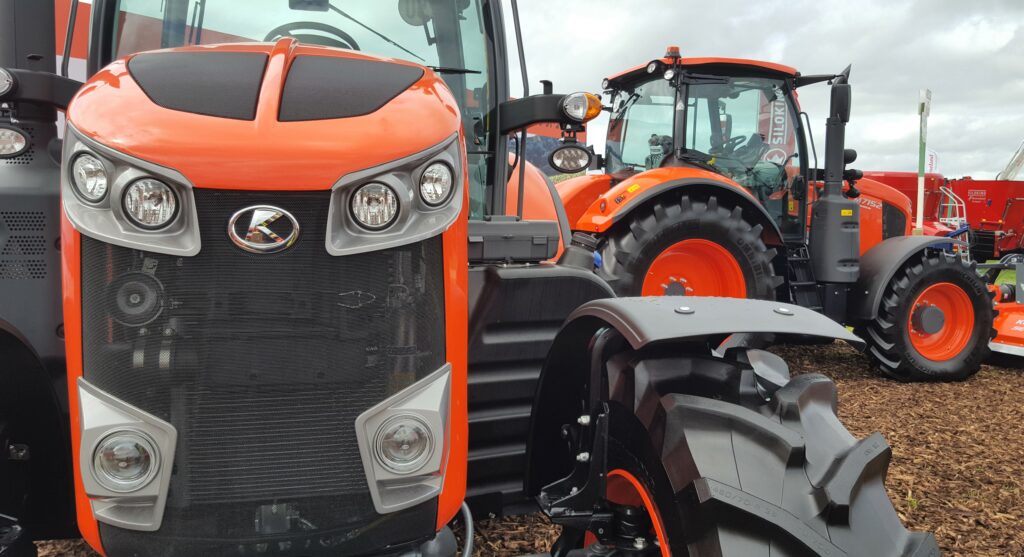 At a regional level, the market was stronger in the north of England than in the south, although the best performing region was the East Midlands, where nearly 200 extra machines were registered.

There were declines in the southern regions and East Anglia, as well as in Scotland. Wales and Northern Ireland saw increased registrations, though, along with northern regions of England. 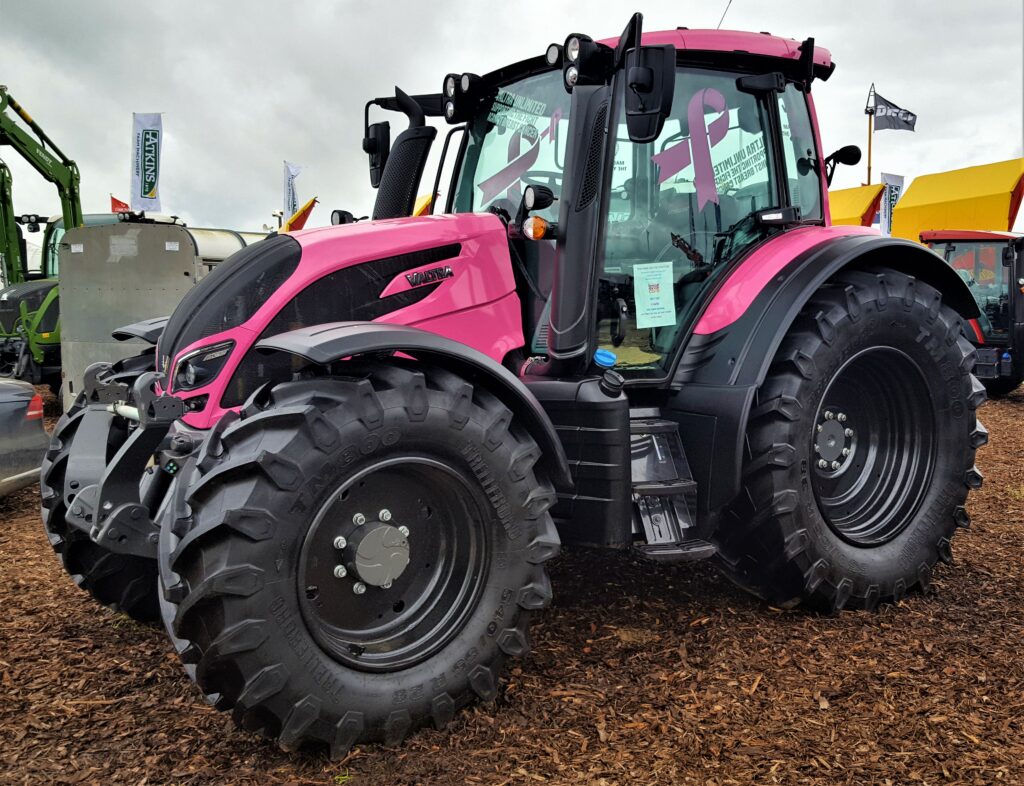