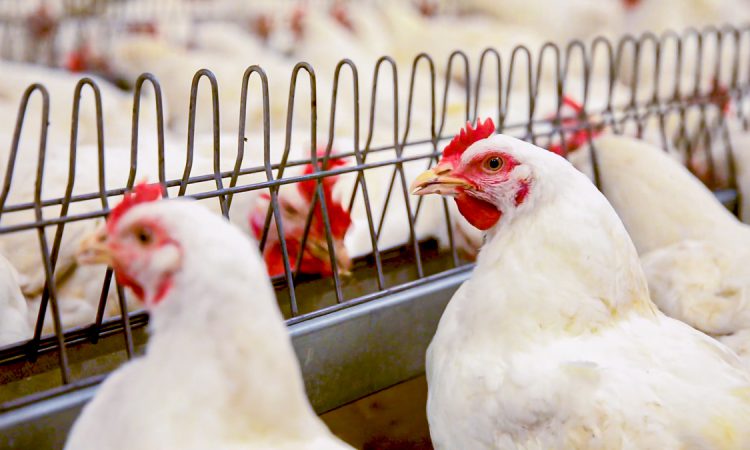 A chicken factory in Norfolk has reopened its doors after more than 100 workers at the factory tested positive for Covid-19.

Banham Poultry which is based in Attleborough, Norfolk, was forced to close on August 27 after a mass outbreak of Covid-19.

The managing director of the plant Blaine van Rensburg said that the immediate priority of the company was the safety of its staff and workforce.

The forced closure of the plant cost Banham Poultry around £2 million a week after being unable to process thousands of chickens.

“Poultry businesses have extremely long supply chains, with money locked up in livestock. When processing facilities are shut down it has an impact,” he told the BBC.

He added that his workforce “had been asked to stay at home for two weeks on statutory sick pay and did not have access to the furlough scheme so they have suffered really badly”.

Figures have shown that Norfolk’s seven-day infection rate had risen on September 4 following the outbreak which affected 127 staff at the plant.

The UK government had made Norfolk an area of enhanced support, but it was downgraded last Friday (September 11) to an “area of concern”.

Banham Poultry has introduced several Covid-19 measures including a thermal imaging system and a dry disinfectant mist through which staff and visitors enter, and a one-way system across the entire site.

“We also reiterate our call to the government to provide compensatory frameworks for businesses who, through no fault of their own, have had to shut down due to Covid-19,” said van Rensburg. 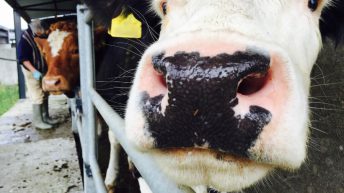