John and Jonathan Carson from Downpatrick hosted the 'bash' on Friday, June 29.

All proceeds raised came directly from the generosity of sponsors, ticket sales, auction and raffle proceeds.

Feeding the masses was no easy task but thanks to Morgan Morrison and the staff at Doc's Fish and Chips, everyone was treated to a delicious steak dinner on the night.

Organisers of the event would like to extend their gratitude to Finnebrogue Artisan who kindly provided the burgers and sausages for the much-anticipated event. 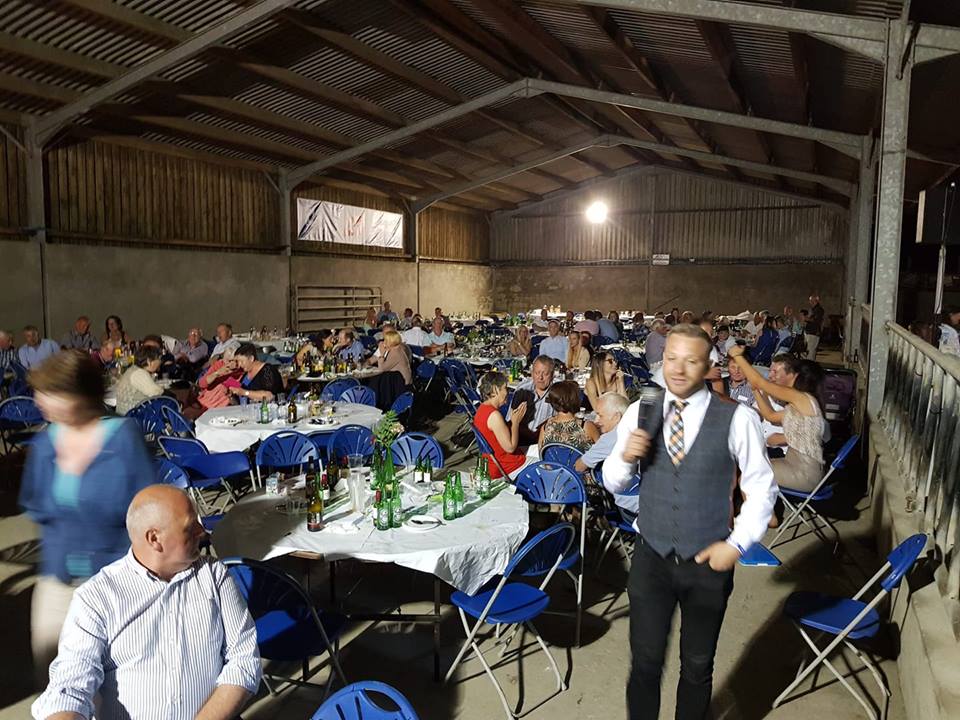 Dale farm also showed their support for the cause by supplying sweet treats in the form of ice-creams and ice-lollies.

The BBQ bash is only one of many events that have been organised by UFU members in aid of NI Air Ambulance over the past year.

According to the union's website, the charity needs almost £2 million a year to operate. The latest rally on the UFU website shows the organisation has raised over £84,000 towards their ambitious goal.

One year since the launch of the initiative the organisation has highlighted its necessity in the farming industry.

According to the region’s Health and Safety Executive (HSENI) around one in 10 air ambulance call-outs in Northern Ireland over the last year have been due to farming incidents. 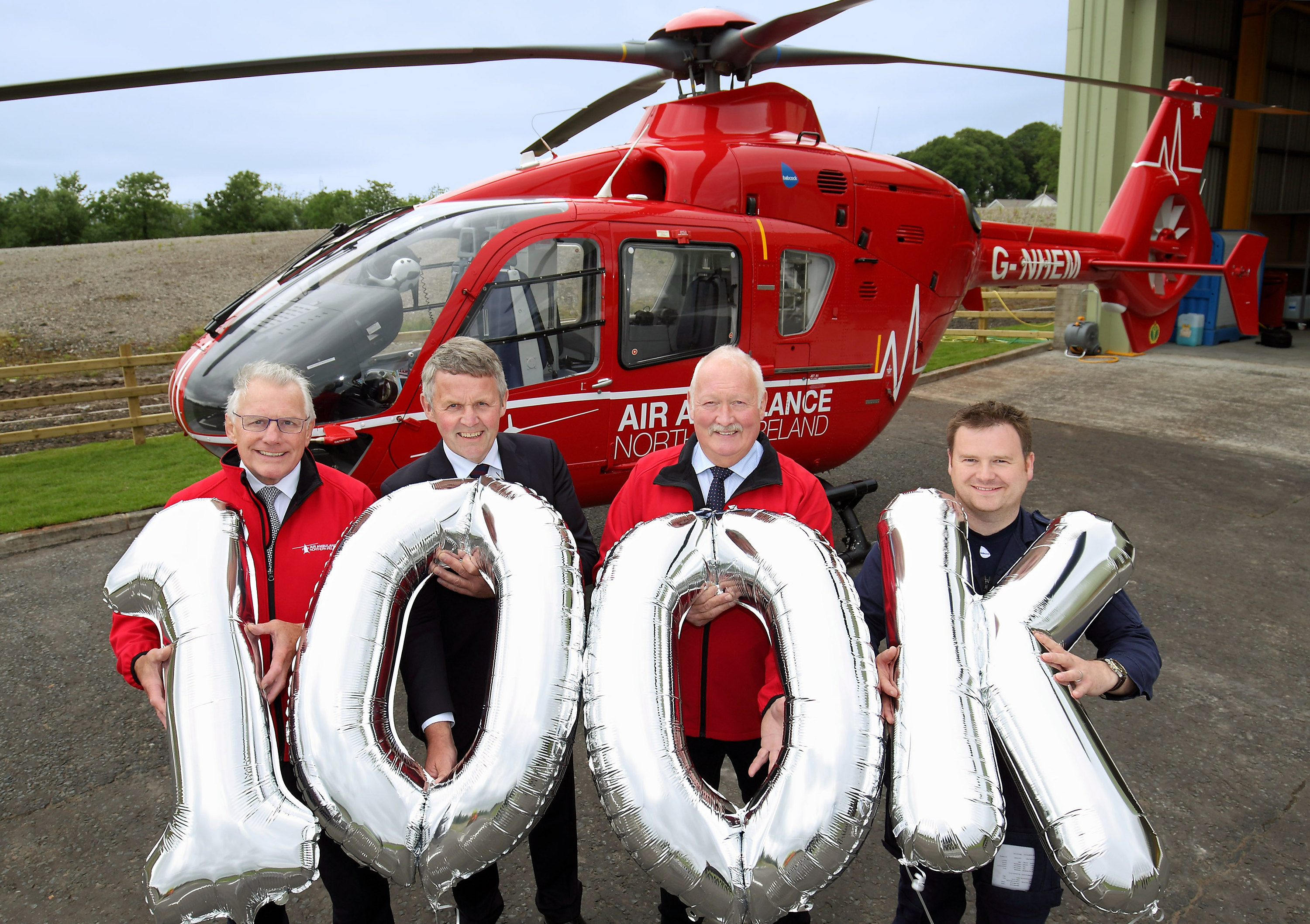 A spokeswoman for UFU explained that the organisation was supporting Air Ambulance NI because of the “vital service” it provides to the farming and rural community.

On its very first tasking on July 22, 2017, the Air Ambulance rescued a young boy aged 11 injured on in a tractor accident on a farm in Castlewellan, Co. Down.

NI’s Air Ambulance soars one year on…but how many rescues were farming related?