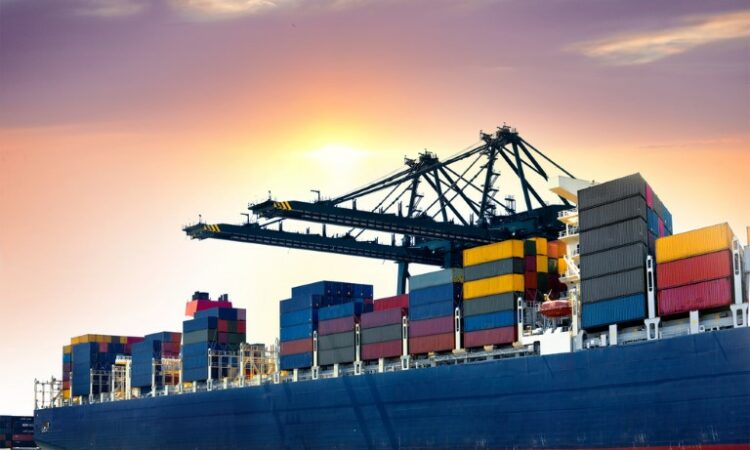 Calls for improved origin labelling laws have been made by the Ulster Farmers’ Union (UFU), amid criticism over the level of checks carried out on containers of frozen red meat imported from outside the EU.

There are “shortcomings” in the checks carried out by the Department of Agriculture, Environment and Rural Affairs (DAERA) of red meat imported through Belfast Port, according to the Deputy President of the UFU, Victor Chestnutt.

Given the concerns about meat from outside the EU, more resources must be put into increasing the number of checks, he added.

“Over 3,500t of frozen red meat came through Belfast port from outside Europe between January 2016 and May 2017. Most was from New Zealand, Botswana and Australia.

Yet just 5% of containers were checked by the port authorities.

“It’s worrying that our authorities have not increased inspections to ensure all meat complies with the requirements for entry into the EU,” Chestnutt said.

Meanwhile, the UFU’s Deputy President also believes that there is a “major gap” in the current origin labelling laws.

He said: “One of the fundamental principles of country of origin labelling is that this is clearly displayed on packaging. However there is a major gap in the current legislation.

These rules have less muscle when it comes to meat going into the catering trade or where loose products are sold in butchers’ shops.

Chestnutt added that the UFU is concerned that this is where much of this imported meat is destined.

“This is an area we want the Food Standards Agency, DAERA and the Environmental Health Authorities to address,” he concluded.

Recently the UFU’s Animal Health and Welfare Committee urged all livestock importers to source animals responsibly, in light of the increased number of Bluetongue outbreaks in northern France.

The committee has asked importers to carefully consider the risks associated with sourcing animals from continental Europe.

During 2015, Bluetongue (BTV-8) re-emerged in central France, despite being undetected in mainland Europe for over five years, according to the UFU. In excess of 2,300 cases have been detected since then.

It has been previously estimated that a widespread outbreak of Bluetongue could cost over £25 million (€27.9 million) to the local agricultural sector in Northern Ireland, according to the UFU.

Further to this, the union reminded farmers that imported animals subsequently found to be infected with Bluetongue will be slaughtered and no compensation will be paid for the animals. 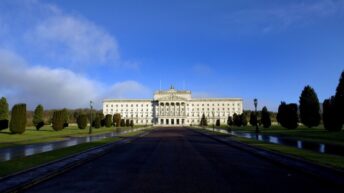 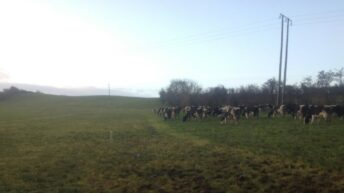