Home » Machinery » Big consignment of Fendt tractors on its way to 900,000ac farm

Big consignment of Fendt tractors on its way to 900,000ac farm 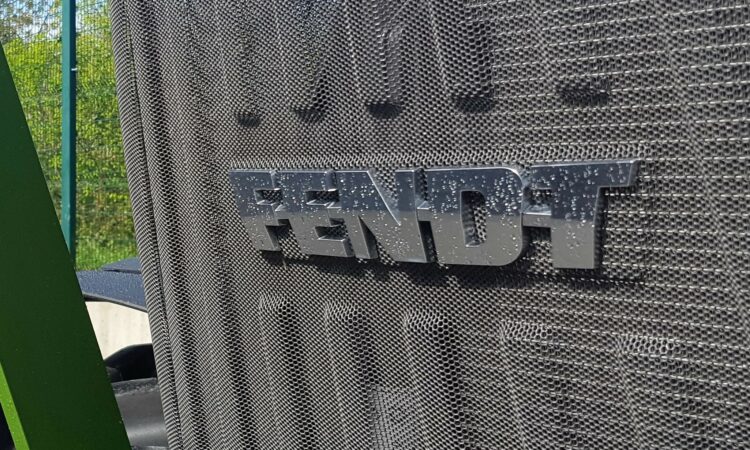 The consignment is thought to include no less than two 1159 MT tracked tractors and 16 1050 Vario wheeled tractors.

The 517hp 1050 Vario is the biggest wheeled tractor that Fendt produces.

The tractors will likely be used on MHP’s grain and fodder enterprises. In Ukraine, MHP is especially well known for its poultry producing exploits.

During its history, MHP claims to have been built on the principle of ‘if you want something done well, do it yourself’.

It all started for MHP back in 1998, when the newly-established entity acquired a controlling stake in OJSC – enabling it to become “one of the leading grain-trading companies in Ukraine”.

By 2003 it had grown significantly. In that year, it was the first Ukrainian company of its kind to receive a loan from the International Financial Corporation (IFC) – enabling it to expand and modernise its production facilities.

That allowed MHP to broaden out into new areas, including: the production of corn, sunflower, wheat, rape and other crops; the production of sausages and pre-cooked meats; and the breeding of cattle for “premium beef production”.

MHP now claims to be the biggest exporter of poultry meat in Ukraine. Its objective is to be one of the “world leaders” in the field of poultry farming. 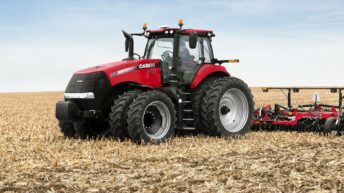