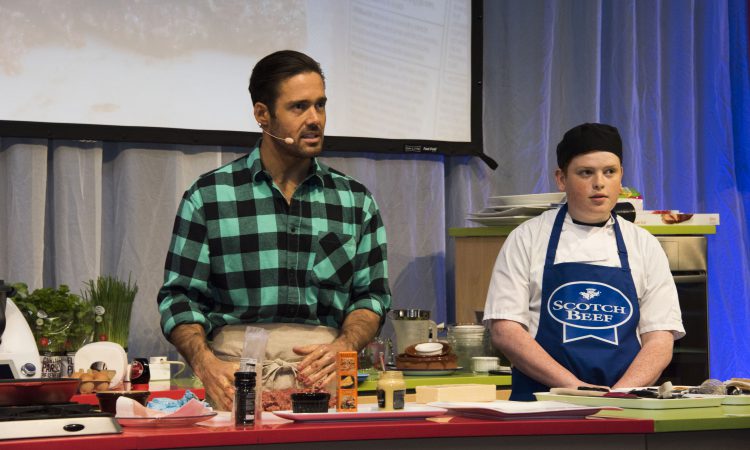 The second year of a campaign by the British levy bodies has succeeded in reaching 17 million people.

The initiative, which was funded by the Agriculture and Horticulture Development Board (AHDB), Quality Meat Scotland (QMS) and Hybu Cig Cymru (HCC) – Meat Promotion Wales, aimed to bring a more balanced perspective to public discussion around the health properties of red meat.

It included activity over the last 12 months to help counter misinformation in the media on the role of red meat in the diet, providing reassurance and evidence-based information to consumers regarding the important health benefits beef, lamb and pork provide.

A notable highlight was the programme’s consumer social media campaign, which saw reality TV star and entrepreneur Spencer Matthews (pictured top) cooking up wholesome, balanced meals for his 750,000 Instagram followers, while explaining the health credentials of the beef, lamb and pork used.

The campaign’s positive messaging continued to reach large social media audiences with its Blue Monday influencer programme, reminding followers that beef, lamb and pork naturally contain essential minerals and vitamins such as iron, vitamin B12, B6, niacin (B3), riboflavin (B2) and pantothenic acid (B5), all of which can help reduce tiredness and fatigue.

Media medics – including Love Island’s Dr. Alex George and nutritionist Dr Priya Tew – took to Instagram to inform their 1.7 million combined followers about these tiredness-busting properties, with their content viewed over 510,000 times.

AHDB, QMS and HCC have also continued to collaborate successfully with micro-influencers, working with BritMums to reach smaller but even more engaged social audiences – specifically mothers of children and teens – to promote healthy recipes featuring beef, lamb or pork.

The content has reached over 1 million online users across Facebook, Instagram and blog sites, with 98% of engaged users agreeing they would be likely to try the recipes at home as a result of the posts.

The programme also launched the Food Advisory Board this year, a panel of leading experts in nutrition, agriculture and environmental science, drawing on their industry-leading expertise in order to support the promotion of a balanced diet.

QMS chief executive Alan Clarke said: “In an age of confusing, often contradictory headlines, and the differing viewpoints that current science and research present, it is vitally important that the role red meat plays in a healthy, balanced diet is communicated clearly and accurately to the public.

“We seek to provide evidence-based information in the interest of public health, to help consumers make informed nutritional choices instead of following trend-led diets or acting on sensationalised media claims.

“We are delighted to have worked with the experts on the Food Advisory Board this year, as well as with Spencer Matthews, Dr. Alex George, and many other supportive partners as we continue to drive public awareness on red meat’s many positive health credentials.” 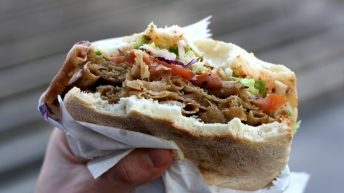