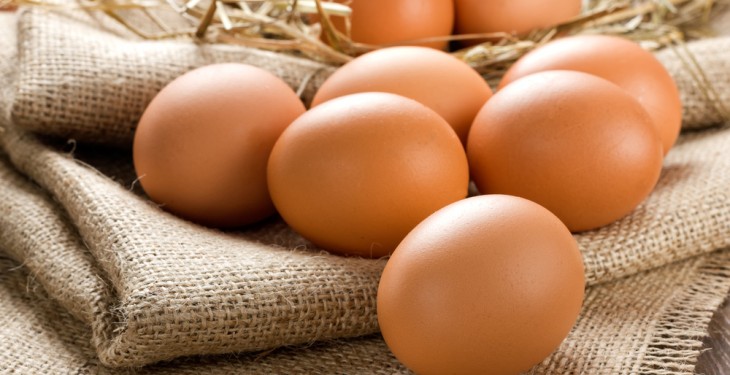 British Lion eggs is diving into a partnership with double World Champion and social media star Tom Daley as part of a marketing campaign worth over £1 million for 2019.

According to a statement from British Lion eggs, the campaign aims to drive the continued growth of egg sales and increase awareness of the brand.

The #WonderEgg campaign has been designed to communicate the Food Safety Authority’s (FSA’s) advice that runny eggs are safe for vulnerable groups and tap into the nutrition, health and versatility benefits of eating eggs.

Popular professional diver Daley, who has a social media following of 7 million, is spearheading the #WonderEgg programme.

His natural interest in a healthy lifestyle, including his new experience as a dad and the publication of two cookery books, means Daley is ideally placed to influence a wide range of consumers.

Further ambassadors, partnerships and experts will be announced throughout the year with a focus on millennials and vulnerable groups, across retail and food services, as well as the home care community.

The campaign will also maximise seasonal and calendar opportunities year-round across traditional and digital media.

The campaign is being launched simultaneously with an updated Lion Code of Practice.

The Code has been future-proofed – with new and improved auditing – to ensure it withstands continued scrutiny and maintains the highest standards for the UK’s growing band of egg consumers.

Barriers to consumption have been removed, consumer confidence in the nutritional benefits of eggs is on a high and there is room in the market for growth.

“With an exciting and focused marketing campaign set to launch – featuring high-profile influencers with a huge combined reach – the outlook is overwhelmingly positive.”

Joret concluded: “As an industry, we can’t wait to get cracking and I expect to see sales continue to climb in 2019.”