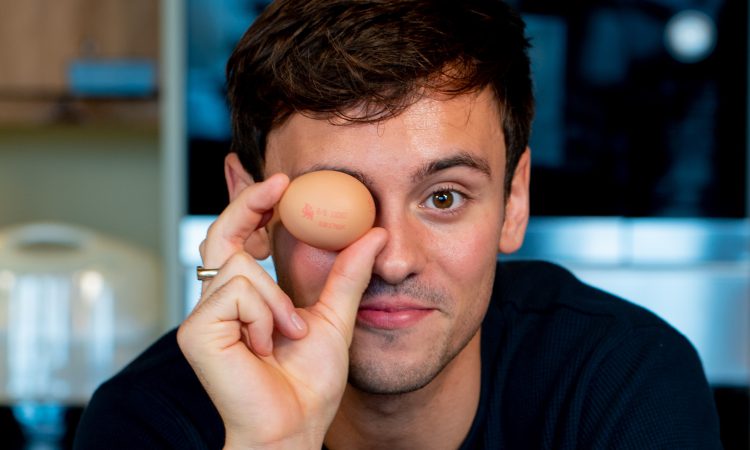 British Lion has announced plans to pump £1.3 million into its 2020 egg marketing campaign.

The ‘WonderEgg’ campaign focuses on millennials to drive awareness of the nutritional benefits of eggs produced under the British Lion scheme.

British Lion is also tapping into the huge growth in podcasts by partnering with Table Manners, hosted by singer Jessie Ware, who entertains her 125,000 listeners a week with celebrity meals and conversation.

The brand will be the subject of weekly 60 second advertisements voiced by the hosts reaching an audience of which 79% are aged 18-34.

Young professionals and students will also be targeted through leading digital cookery channel, MOB Kitchen, with recipes on social media, to inspire cooking with British Lion eggs on a budget.

Annabel Karmel, the best-selling author on baby food and nutrition, will team up with British Lion eggs to share recipes that are suitable for pregnant women, babies, toddlers and families.

Andrew Joret, chairman of the British Egg Industry Council, said: “Latest consumer research shows that Lion consumer awareness has increased to 79% and we are very excited about the programme for 2020, which is spearheaded by our fantastic ambassador Tom Daley, in a year when he is representing Great Britain in the Olympics.

We enter a new decade with the confidence that we are inspiring consumers with motivating messages around the nutrition, versatility and affordability of eggs and educating consumers about the highest safety and quality standards that British Lion eggs bring to UK consumers.

British Lion eggs will also be educating and inspiring target retail, foodservice and care home channels with new research, motivating experts, ambassadors, education, training and advertising across print, digital and social media as well as at exhibitions and events. 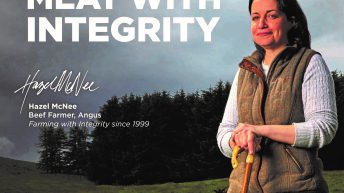