Broadband funding welcomed, but it must reach UK’s most rural communities 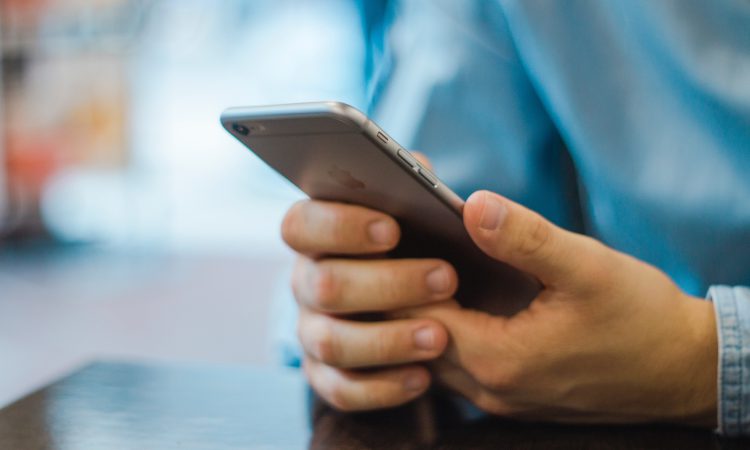 The Farmers’ Union of Wales has welcomed plans to bring full-fibre broadband to an additional three million homes and businesses in some of the UK’s most isolated rural communities, but stresses it must reach them.

The connection to 3.2 million UK premises, which was given the go-ahead after an Ofcom consultation, is part of a £12 billion investment by Openreach to build full-fibre infrastructure to 20 million premises throughout the UK by the end of this decade.

Places set to benefit include Aberystwyth in west Wales, Millom in Cumbria, Thurso in north-east Scotland, and Ballycastle in Co. Antrim.

Openreach is due to publish the full list of the 251 locations, referred to as ‘Area 3’, where it will build the new network. Ofcom has estimated there are 9.6 million homes and businesses situated in this final third of the UK.

Responding to the announcement, FUW Ceredigion county chairman Morys Ioan said: “The last few months have served as a stark example of how vital connectivity is.

Our own union staff, many of whom live in rural areas, have been working from home and we have continued to assist members with digital paperwork for their farm businesses. Without an internet connection, this would not have been possible.

“It is really good news that this extra funding is being directed at rural communities but we must make sure that it really does go to those premises who currently are not benefitting from full-fibre broadband.

“Our rural towns and villages have been left behind in the race for better and faster connectivity and it is critical for the competitiveness and viability of rural businesses, and the economy, that tangible improvements are made now.

“The FUW has stressed on many occasions that those without a connection cannot diversify their businesses, that they cannot support their children’s education and that they cannot connect readily with government programmes for advice and support payments as they are mandated to do.” 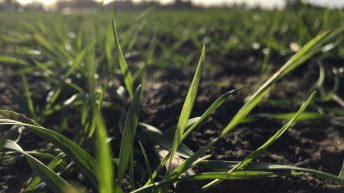