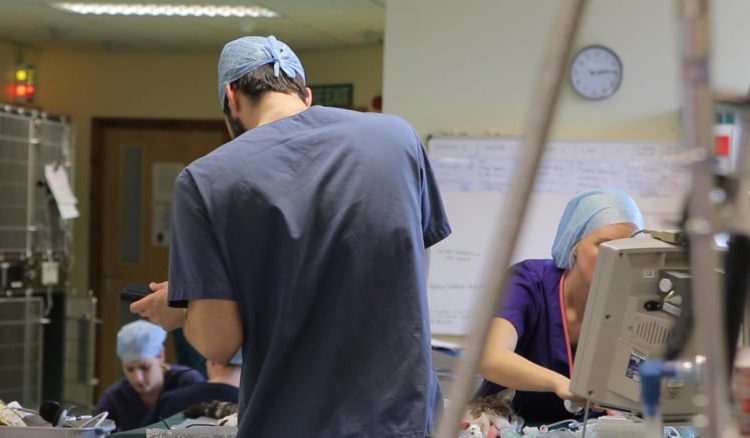 The British Veterinary Association (BVA) has called for urgent enforcement action to clamp down on illegal activities in canine fertility clinics, following the screening of ‘Britain’s Puppy Boom: Counting the Cost’ on BBC Three.

The programme, presented by veterinary surgeon and BVA Council member Fabian Rivers, revealed the shocking lengths some breeders go to to fuel the pandemic puppy boom.

In undercover footage, people with no veterinary qualifications or regulation are shown illegally taking blood from animals and advocating the use of human contraceptive pills – an unlicensed use of medicines.

The footage reveals poor animal handling and hygiene, as well as potentially illegal acts such as entering a body cavity during artificial insemination.

The BBC has reported its findings to Defra, Trading Standards, and the Veterinary Medicines Directorate for further investigation.

“It is deeply worrying that these canine fertility clinics are beginning to pop up across the country to fuel the demand for puppies, with no regulation or veterinary oversight.

“It appears many clinics are focused on the breeds that can have serious welfare issues and as such, veterinary professionals advise against.

“This includes bulldogs and other brachycephalic breeds that can struggle to mate and whelp naturally.

Rather than listen to sound veterinary advice these unscrupulous breeders are taking their own actions and risking animal welfare.

“The handling and treatment of the animals in the undercover footage clearly demonstrates that the welfare of these dogs is not being protected or respected. Urgent enforcement action is needed to clamp down on these unregulated and dangerous practices.” 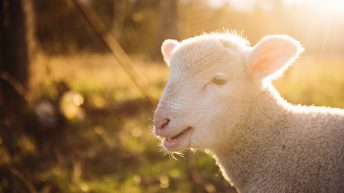