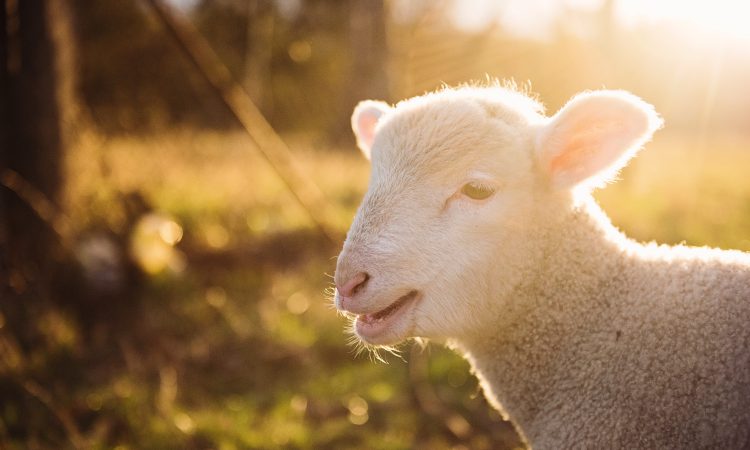 The Border Leicester Sheep Society is set to mark 125 years of this versatile breed, by hosting an innovative National Show at Harrison and Hetherington Market in Carlisle, on Saturday, August 7, starting at 12:00p.m.

“125 years is a significant achievement for any breeding society, and one we certainly did not want to miss.

Holding a National Show gives us the opportunity to get together and learn more about individual flocks, whilst also reflecting on the history of the society and celebrating those who have made big strides developing their breeding and genetics.”

Officially formed in 1896, the Society’s membership has grown from strength to strength, currently welcoming over 200 breeders of all ages.

After a year of no events, they are delighted to unite for the first time since the Covid-19 pandemic, to showcase the dual-purpose breed, on a national scale.

A panel of progressive judges include representatives from Ireland, Scotland, Wales and England; including two well-respected and long-standing breeders who will place the Overall Supreme Championship.

Judging the male classes and championship is Isobel Duncan from Aberdeenshire, alongside Coote Geelan from Co. Leitrim in Ireland.

Representing England and judging the female classes and championship will be Gill Watkins from Hereforshire, who is joined by Olwyn Hughes Owen, from Anglesey, representing Wales.

Sister act, Jan Howell and Carol Evans, whose father Frank Richardson founded the Franklane flock, will be placing the group class on the day.

Judging the Young Handlers will be Anna Johnson of the Corriecravie Texel flock, whose late father Dr. Jack Brown, founded the Bonniebraes flock in 1965.

Finally, the Overall Supreme Championship will be decided by John Evans of Halton, owner of the oldest flock in Wales, along with former society resident Clark Stewart of Kininmonth.

This historic event will conclude with a celebratory awards dinner in the evening, which will be held in the Harrison and Hetherington Market Auctioneer Restaurant at 7:30p.m on the same day.

During the dinner, the championship trophy will be presented along with a cheque of £500 to the overall champion.

A raffle will also be drawn, with the winner having the pick from two Border Leicester gimmers, which have been independently valued at £2000 each.

Pete Brown added: “We are delighted to offer significant prizes in the form of money vouchers, which are to be redeemed on the purchase of Border Leicester sheep at any of our society sales.

“This event wouldn’t be possible without the support of our members and sponsors.

Their continued hard work and dedication to the breed is what keeps us as a society moving forward and I would encourage any breeder to come along and enter a class.”

Classes are open to all members of the Society, and facilities will be in place to allow both MV accredited and non MV accredited sheep compete for the “Greenlands Insurance” Championship trophy.