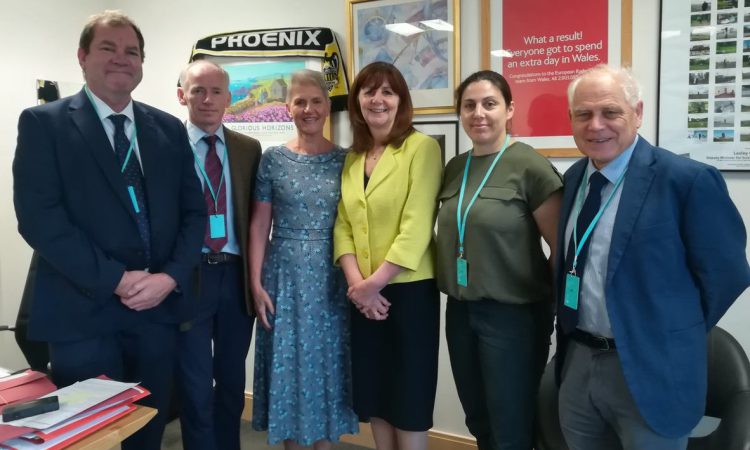 A Swansea vet with an interest in tackling bovine TB and sheep scab has been elected as the new president of the Welsh branch of the British Veterinary Association.

Since graduating from Cambridge in 1988, Ifan Lloyd has worked mainly in mixed practice. He was a partner in St. James Veterinary Group, Swansea, for 23 years and still works in the practice part-time since his retirement from the partnership in 2017.

Lloyd is passionate about animal health and disease eradication. He is a member of the Wales Animal Health and Welfare Framework Group and a director of Cefn Gwlad Solutions, a company set up to lead bovine TB related programmes, collaborating with other industry stakeholders.

He is also a director of Iechyd Da (gwledig), the current bovine TB testing delivery partner in South Wales.

Lloyd has represented the BVA on working groups to eradicate BVD and sheep scab in Wales and is currently a member of the association’s bovine TB working group.

He said: “As a founding member of BVA Welsh Branch I am honoured and delighted to be elected as President. I have been passionate about representing the veterinary profession in Wales for many years and I plan to use this experience to represent my colleagues to the best of my abilities.

I’m particularly looking forward to working with the BVA Branch team again and to engaging with veterinary colleagues throughout Wales to ensure their views on animal health, welfare and disease eradication are heard where it really matters.

Ifan was the Regional Representative for Wales on BVA Council from 2011-2017 and helped found BVA Welsh Branch Council in 2011.

He also worked on the ground-breaking BVA and RCVS Vet Futures project in 2014-15.

He succeeds Sarah Carr as BVA Welsh Branch president, the principal representative of BVA in Wales, for a two-year term.

Congratulating Ifan on his election, BVA president Simon Doherty said: “I’m very pleased to welcome Ifan as President of BVA Welsh Branch. He has already contributed so much to BVA and to BVA Welsh Branch and I’m confident that he will bring his trademark enthusiasm to this pivotal role.

“The BVA’s branches do a magnificent job in representing the veterinary profession across the UK. Many of Wales’ recent animal health and welfare successes, such as the screening of over half of Welsh farms in the first year of Gwaredu BVD’s three-year programme, could not have been achieved without veterinary input and involvement.

“Ifan’s extensive experience in a variety of veterinary representative roles mean he is perfectly placed to help Welsh Branch to continue this collaborative approach and to be a strong voice for the Welsh veterinary community.

“I would also like to take this opportunity to thank Sarah for all her hard work over the last two years. She has brought boundless energy to the role and overseen a step change in member and stakeholder engagement in Wales, from strengthening our Young Vet Networks to spearheading the branch’s presence at last year’s Royal Welsh Show.” 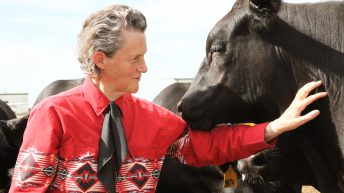