Home » Beef » Call made for suckler subsidies to be scrapped

Call made for suckler subsidies to be scrapped 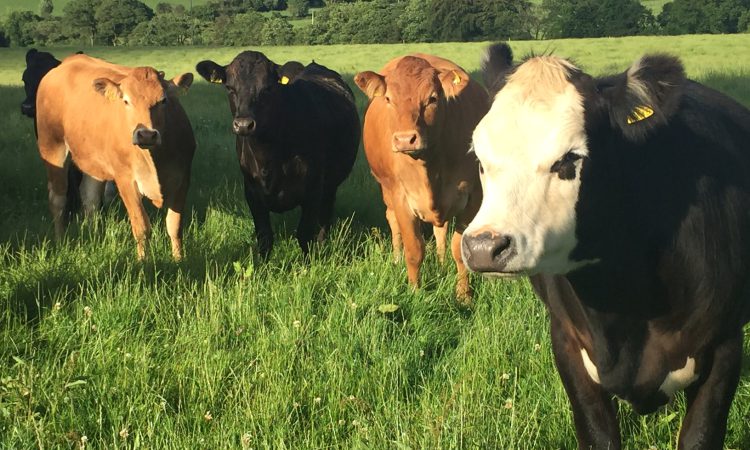 Official figures confirm that up to 80% of the income generated by suckler beef farmers in the UK is accounted for by the EU Single Payment support mechanism.

In light of the continuing fall-off in suckler numbers across Northern Ireland, there is growing momentum for additional headage payments to be introduced on beef cows.

Talk of introducing a bespoke £200 payment on sucklers is now common place. Significantly, Co Fermanagh suckler beef producer John Egerton is totally against steps of this nature being taken.

“I feel strongly that direct payments of any form should be made available to the suckler sector,” he confirmed.

“In my opinion, the current system supports part-time suckler producers preferentially, who are simply farming for the subsidy.

If these people did not have such an option available to them, it would give me a better chance of developing my business and, in the long term, getting a better price for my cattle.

Egerton is one of the UK’s most accomplished grassland management exponents. Despite farming in an area that is exposed to extremely heavy rainfall, he can boast grass dry matter yields that would match any milk producer.

The Co. Fermanagh man won the 2018 Ulster Grassland Society’s ‘Grassland Farmer of the Year’ Award. He then went on to finish runner-up in the equivalent UK competition.

Egerton farms 72ha near Rosslea. Apart from a 4ha outlying area, the farm is in one block. He runs a 90-strong suckler herd plus a 120-strong flock of New Zealand Suffolk cross Belclare ewes and 30 ewe lambs.

Two outstanding figures stand out when considering the performance of the Egerton farm. Annual grass dry matters outputs are currently averaging 14t/ha with gross margins per hectare coming in at £1,155. Egerton has been benchmarking the business for the past 15 years.

When it comes to maximising performance from grazed grass, John stresses the need to implement a system that is as flexible as possible.

“We have good enough soils. But the fact that we are subject to 1,200mm to 1,500mm of rain per year means that swards can be easily poached.”

An example of this flexible approach to grazing is the practice of letting autumn-born calves out to grass during the early spring months.

John commented: “They are put back in with their mothers in the evenings up to the point of weaning, after which they are kept out day and night. In fact, we never let the autumn calving cows out into the grazing paddocks with their calves at foot.

“The pressure this approach would put on the swards in that early part of the year would, almost certainly, create major poaching problems,” he argued. 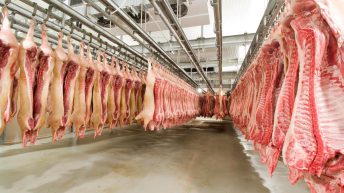