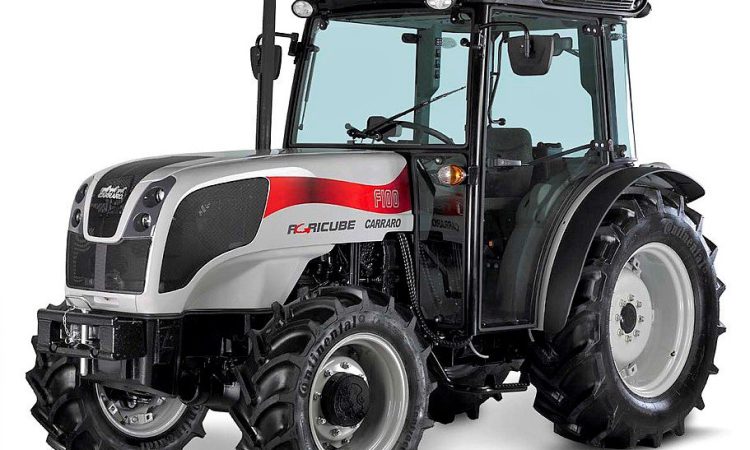 In particular, the company achieved an especially high turnover in India (over €100 million). This was the first time that India surpassed the US, as a target market, for Carraro Group. 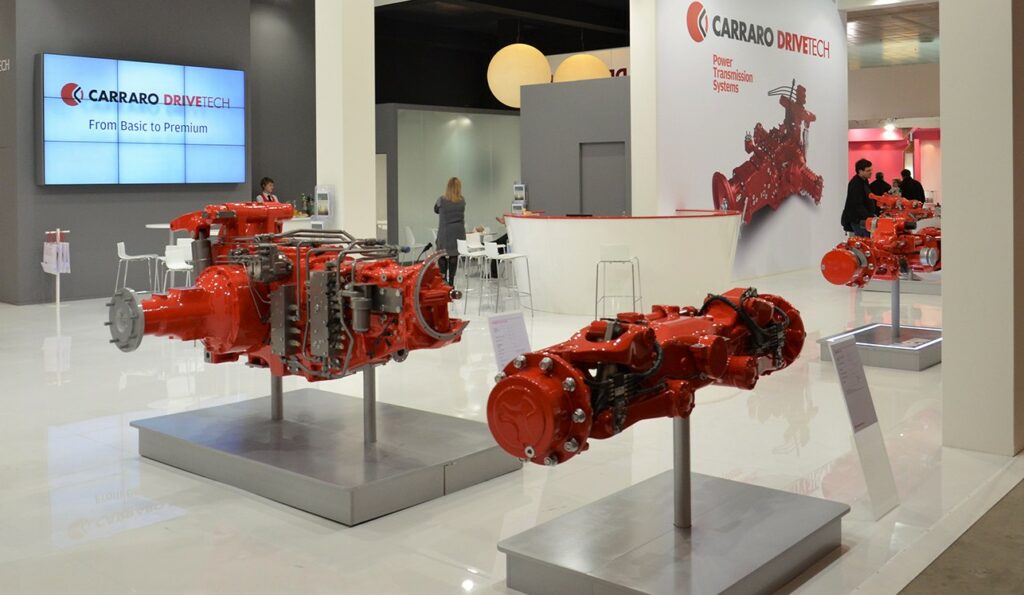 Carraro Group’s tractor division – Agritalia – accounted for about 20% of the group’s overall turnover. 3,985 tractors were manufactured (down from 4,682 the previous year).

The Agritalia division designs and manufactures specialised tractors (typically for vineyards and orchards) from 60hp to 100hp for third-party brands – namely Claas, John Deere and Massey Ferguson (some of which are pictured below). 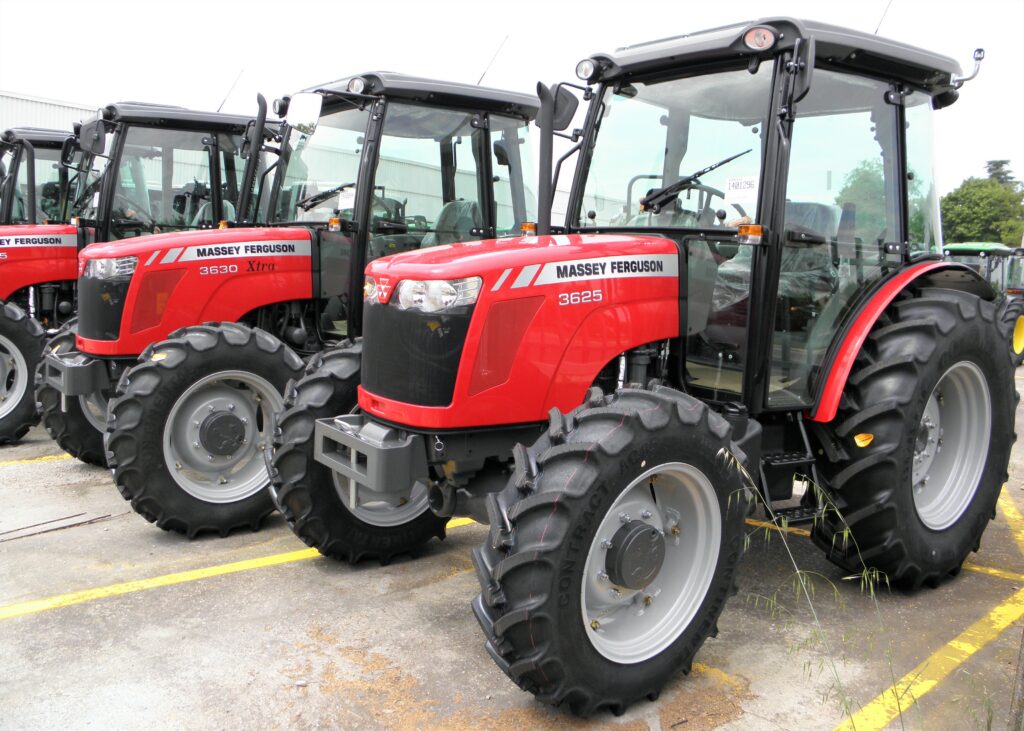 It also sells tractors under the Carraro brand-name.

Accounting for the drop in sales last year, the company said that sales in 2017 were especially high due to “one-off factors”, such as the (end-of-series) peak demand for Stage IIIA specialised tractors and the start of exports of a new range of tractors (for John Deere) to North America.

The transmission systems/components division – Carraro Drive Tech – accounted for about 80% of the group’s overall turnover. Later in the year, some notable worries were caused by “uncertainties over the US-Chinese tariff war”. 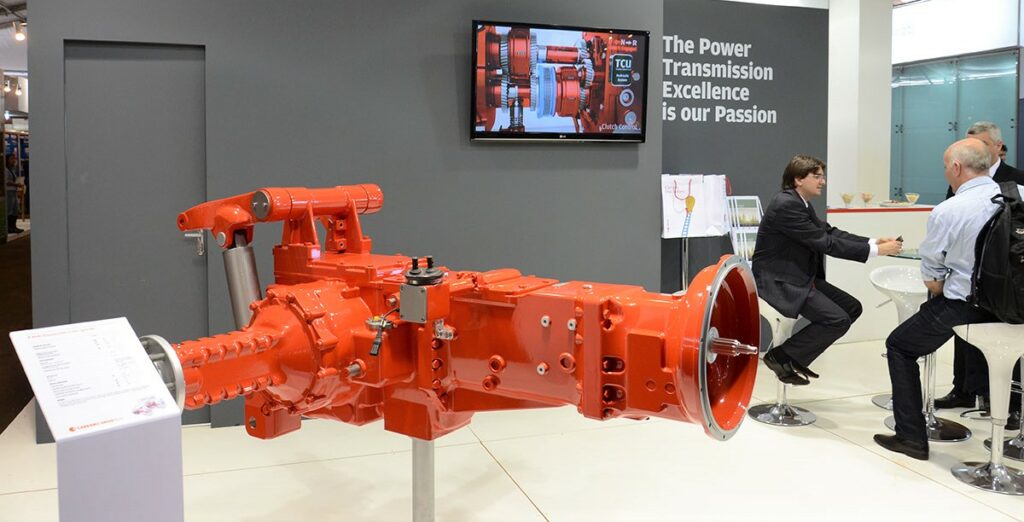 It’s worth noting that Carraro Drive Tech (and SIAP) designs, manufactures and sells transmission systems (axles and transmissions) – mainly for agricultural and construction equipment. It also markets a “wide range of gears for very diverse sectors, including the automotive industry”.