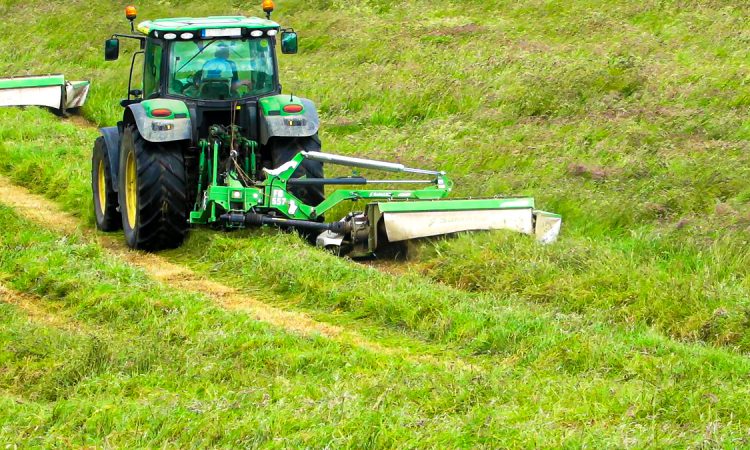 The chairman of the UK’s Climate Change Committee (CCC) has told Northern Ireland politicians he is “not prepared” to tell the region to do things that, “we know, they cannot do”.

Lord Deben explained the Climate Change Committee was “absolutely determined” to make sure that its findings and recommendations are based on the science.

“We have a reputation internationally of being entirely reliable,” he said, warning that even reaching the CCC target of an 82% reduction in emissions would be “bloody difficult” for the region.

“Secondly, we are not prepared to advise people to do things that, we know, they cannot do because, otherwise, we would not be accepted by those who have to implement our policies.”

Lord Deben explained that the committee did not believe UK net-zero could be “done sensibly” until 2050.

“…and then we can do it at a price that will be somewhere between 0.5 and 2% of the gross national product,” he said.

“That has since been revised, as we have done much more work on the costings, and we can say that it will be about 1% at most – and it may be less than that.”

‘A tough demand for NI’

“As for the constituent nations of the United Kingdom, each has a different problem, and each has more or fewer opportunities. It will all have to add up to net-zero,” he said.

“It is perfectly reasonable to say that the Scots feel that they can reach net zero by 2045. The Welsh were originally thought not to be able to do it until after 2050, but we now see that they can.

“Then we come to look at Northern Ireland, and we have recognised that the particular problems mean that it cannot reasonably be sure of reaching net-zero by 2050 but can do 82%. That is a tough demand. Do not, for one moment, think that we are asking something small.

“Secondly, because we do it in that way, we expect you to reach that target. It is not a ‘kind of hopeful, wish-list’ figure; it is a necessary part, because, as somebody said very simply in the previous session, which I was privileged to be able to watch, it is a whole-United Kingdom decision, but it means that other parts of the United Kingdom will have to make up for the bits that will be more difficult for the North of Ireland to deliver.

“…I would love to get to net zero in Northern Ireland by 2045, but I would be untruthful if I said that you could do it. It [would be] absolutely truthful to say that you can reach 82% by 2050 – but I have to say that it will be extremely hard.

However, Lord Deben also made clear the CCC target could be increased should future technology or developments allow the region to reduce emissions even further than 82%.

“I am a great believer in setting high targets to make sure that people reach them — I do not want to have dumbing down — but 82% will be bloody difficult,” he said.

“Therefore, that is the highest target that we can ask you to set in the present circumstances.

“Should we move to a situation in which there is more cooperation, more opportunities, new technologies and new ideas, we will revise that target, but it does not help anybody to aim for something that, all the research that has been done by very significant people who have worked hard to get it right says, is not possible.”

Commenting on grandiose international commitments, Lord Deben said the UK’s plans were the most rigorous internationally.

“There are people who merely say, ‘We’re going to do it’, without showing that they can do it,” he said.

“My worry is a much bigger one. A lot of people around the world are promising things that they have no plan for and probably no intention of achieving: You are promising something that you intend to achieve. As the weeks and months go by, that is what will count.”