Changes to red meat industry ‘inevitable’ whatever the outcome of Brexit 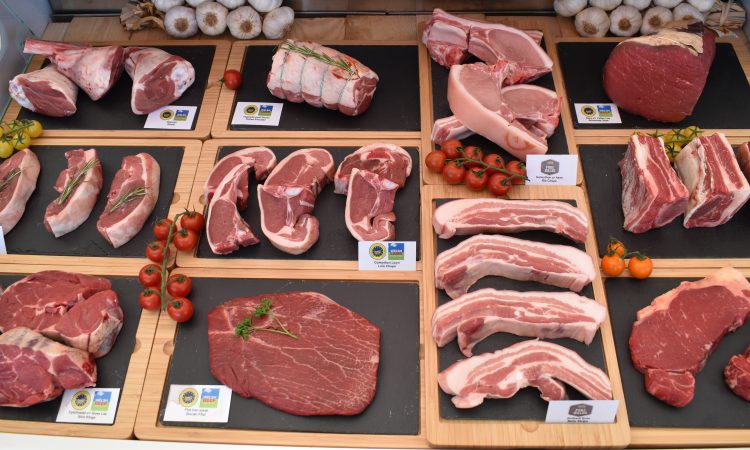 The red meat supply chain must prepare for inevitable and permanent change from January 1 whatever the result of any Brexit negotiations conducted before then, the chief executive of Hybu Cig Cymru – Meat Promotion Wales (HCC) has warned.

Speaking at the recent virtual HCC Annual Conference, Gwyn Howells reinforced industry concerns over a no-deal Brexit and possible World Trade Organization (WTO) tariffs hitting key export markets hard – but he also emphasised the supply chain must be prepared for change whatever the result of talks.

One thing is very obvious, and it’s something that, at this time, we must underline. Brexit deal or no deal, there will be change to our way of trading that we have known for the last 40 years.

“If there is a deal, it’s not going to be business as usual; there will be some non-tariff barriers even if we get a good deal, which will be around administrative costs which will undoubtedly have a bearing on product price, either at the consumer end or, more likely, at the producer end.”

‘There will be ramifications’

“There will be ramifications and the world as we know it now will be different in terms of the value that we get from the market and the administrative burden we will have to carry.”

Deanna Jones, HCC’s export market development executive, said that most of the Welsh red meat processors had been contacted and their state of preparedness varied from company to company.

I’d say the larger processors that are experienced in exporting are as prepared as they can be and yes, there will be additional paperwork as, when we leave the EU, Europe will become a third country to us.

“Of course, the uncertainty around the tariffs is still a major cause for concern for all our processors,” she said.

On exit, the current EU / New Zealand sheep imports quota would need to be divided out between the EU and the UK and Howells reported it was likely to be a split of around 50% each.

It’s been a matter of discussion for four years or so and possibly resolving it could still be a challenge – but the latest position is that the New Zealand tariff rate quota was 229,000t a year and, on the basis of trading evidence for the past three years, they will split the quota half and half.

“We have some positive news around the recovery in markets which a retail focus; data to August shows that markets have largely recovered – but importantly we are yet to see the data on the impact of second wave lockdowns.” 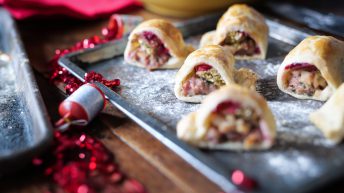