Check out this cool compressor set up to pull pints 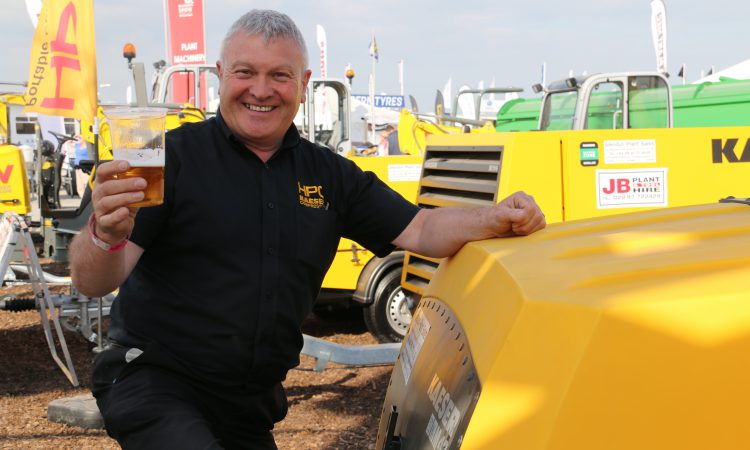 It might have been hiding among the latest gadgets and machinery at Balmoral Show – but you won’t find this very special compressor anywhere on the market.

You’ll be more likely to use it to pull pints rather than anything else, but that didn’t stop the novel addition to the machinery section from getting showgoers talking.

The idea for the custom modification was dreamt up by Gerry McGettigan, product manager at Kaeser Compressors. He said he thought it would be “a bit of fun” and would draw people onto his stand.

“This is the farmer’s favourite,” McGettigan said. “We had one that was empty so we thought we could fit two kegs of beer inside it and have a bit of fun with it.”

McGettigan said he got the idea when he sold the engine to a customer who needed the inside components, leaving the outer casing empty.

From the outside it looks completely normal; even complete with stickers replicating pressure dials – the only clue to its new use is the two taps in the place of the valves.

The compressor can fit two beer kegs inside.

“We got a cooler in the back, the gas and the compressor – it’s just what you’d have in the pub,” he said.

“We’ll have to make one for barbecuing chicken on next.”

The UK firm has a base in Dungannon. 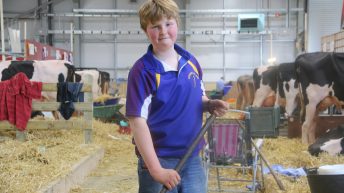