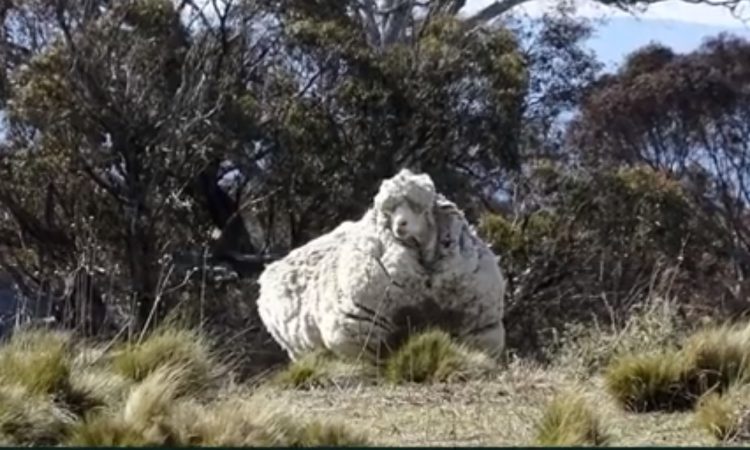 A sheep that broke records in recent years for the world’s heaviest fleece has died, it has emerged.

Chris was discovered wandering the bushlands of Canberra, in Australia, in 2015 with an enormous fleece weighing 41kg – a record-breaking weight.

According to Little Oak, it is estimated that the sheep had been lost for five years, leading to the build-up in his fleece.

It was marvelled that the animal managed to survive with the build-up in wool as even one year of fleece growth can be dangerous for sheep in very hot weather, characteristic of the Aussie bushlands, due to heat stress and flystrike.

Meanwhile, five men have been arrested as part of a National Crime Agency (NCA) investigation into a crime group suspected of hiding migrants in a cattle truck in a bid to smuggle them into the UK from mainland Europe.

The arrests followed the discovery of 13 migrants, including one child, found in a hay compartment on a lorry carrying livestock in the port of Calais in France on Saturday evening, October 19.

Border Force officers had searched the vehicle acting on information from the NCA.

After the search the lorry driver, a British national, was detained by the French authorities. Four more men, aged between 23 and 39, were then arrested by the NCA on suspicion of facilitating immigration in a series of raids in Romford and Brentwood.

NCA investigators also searched properties in Grays, Essex, and Worthing, West Sussex. At one a substantial amount of cash, thought to be around £100,000 (€116,127), was recovered and seized.

The four men arrested by the NCA were questioned and later released under investigation. The man detained in France remains in custody.