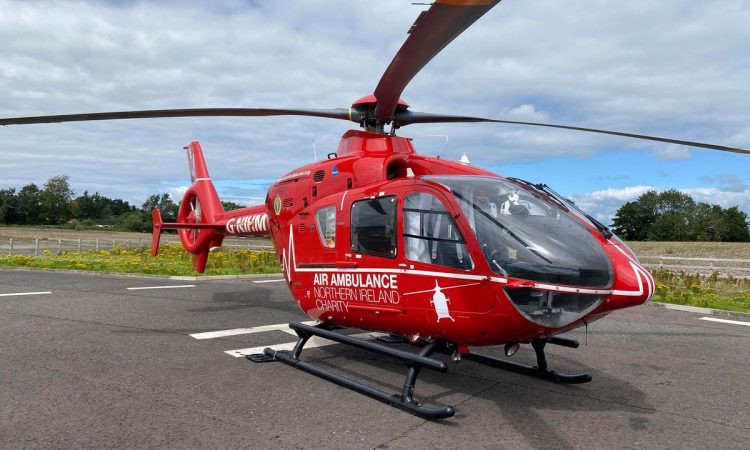 A man has been airlifted to hospital after he was attacked by a bull in Broughshane, Co. Antrim.

The incident happened on Tuesday afternoon (September 15) on a farm along the Knockan Road.

NIAS despatched one Emergency crew and one Rapid Response Paramedic to the scene. The charity Air Ambulance with HEMs crew on board was also tasked to the incident.

“Following assessment and initial treatment at the scene, one patient was airlifted to the Royal Victoria Hospital, Belfast.”

It comes just over a month after a farmer in Co. Armagh was airlifted to hospital after he was crushed by a steel beam while working on a new shed.

Once in hospital, the injured man was put into an induced coma, where he was being treated for multiple injuries.