More than £500,000 (€549,480) worth of cannabis was discovered in underground bunkers which were accessed within farm sheds in the UK earlier this month.

The operation was uncovered in the English county of Lincolnshire, local police confirmed. A pre-planned warrant at a Lincolnshire farm led to searches taking place over nine days following the discovery of the bunkers.

In a statement, Lincolnshire Police said:

"On the morning of Thursday, September 3, officers, drone support and the dog unit arrived at the farm in Skendleby near the east coast accompanied by officials from the Environment Agency who had intelligence to suggest waste was being stored illegally at the site.

"Officers from the Spanish Civil Guard also joined the operation having provided information which supported intelligence obtained by Lincolnshire Police that a drug operation was taking place.

Four bunkers made up of shipping containers were found 20ft underground – their entrances concealed within barns.

"In total 12 shipping containers were used to make up the bunkers and house a large number of cannabis plants. Officers estimate the drugs would have a street value of approximately £580,000 [€627,400].

"More than 300t of illegal waste, a shotgun and six stolen cars were also found. 22 horses and one llama were found at the farm itself in a poor condition and were taken away by officers," the police statement said. 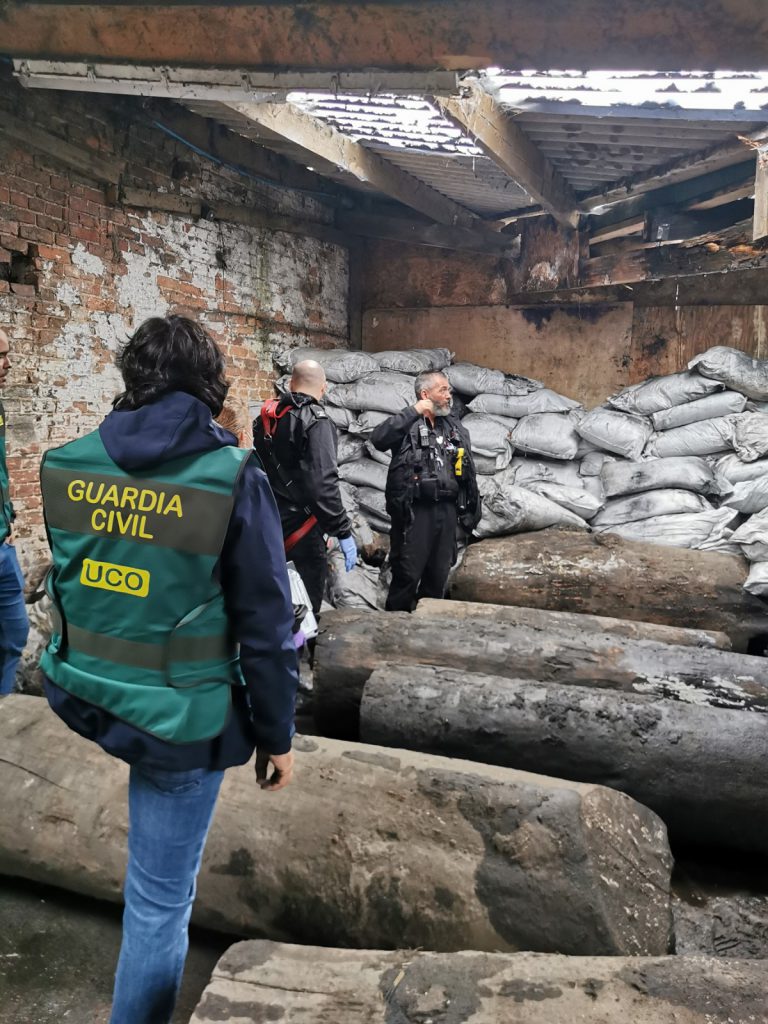 Three men, aged 34, 35 and 28, were arrested on suspicion of production of a Class B drug, burglary with intent to steal, animal welfare offences and possible waste offences.

The 34-year-old was also arrested on suspicion of possession of a prohibited firearm and theft of a motor vehicle.

They have been released on bail while the investigation continues, police added.

“We are extremely grateful to our counterparts in Spain and our partners for assisting with the exploration of this site. 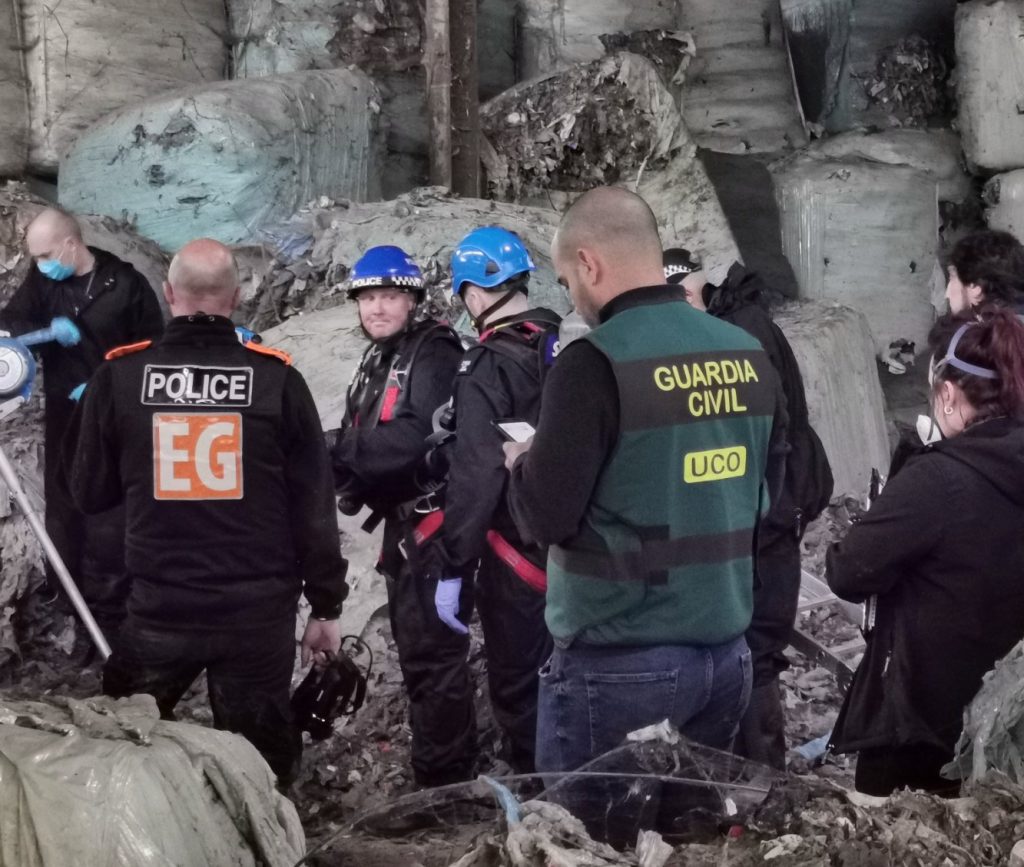 “With the operation being underground we have needed some real specialist support to uncover this activity," he added.

Any site which deposits, treats, stores or disposes of waste is breaking the law if they do so without a permit from the Environment Agency.

The three suspects were also interviewed in relation to this activity before being released on police bail. Investigations continue and officers will return to monitor the safe removal of the waste in the future – which is expected to cost those responsible up to £100,000, Lincolnshire Police concluded.