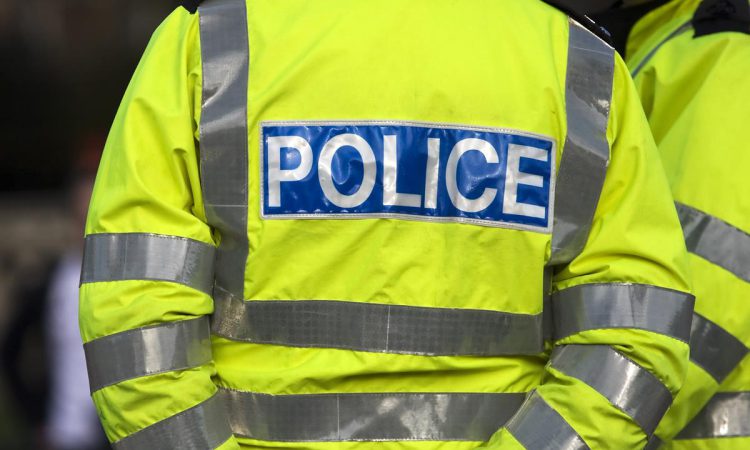 Police have confirmed that a man has been killed and a woman injured following a two-vehicle crash involving a quad and a car in Co. Antrim on Friday (May 22).

The incident happened on the Irish Hill Road, Ballyclare, shortly after 8:00pm.

The man has been named locally as Wilson Kennedy, a well known veterinary surgeon, local to the area, who was said to have been driving a “quad-type farm vehicle” at the time.

A 26-year-old driver of a black Seat Ibiza car was arrested on suspicion of offences in relation to the collision. However, he has since been released on bail pending further enquiries.

A female passenger travelling in the Seat Ibiza was also taken to hospital following the collision.

Kennedy qualified as a vet at Glasgow University in 1975 and went on to become a founder of Clare Veterinary Group just five years later. Aside from running the practice, he enjoyed farming and kept his own flock of Texel sheep.

Police are appealing for witnesses or anyone who may have dashcam footage of the vehicles involved to come forward.

PSNI Inspector Buchanan earlier said: “Shortly after 8:00pm, it was reported that a black Seat Ibiza and a farm quad type vehicle were involved in the incident.

“Sadly, Mr. Kennedy, who was driving the farm cart / quad-type vehicle, was pronounced dead at the scene.

“Mr. Kennedy was 69 years old, and was a well known local veterinary surgeon.

“The Irish Hill Road remains closed at the junctions with the Lisglass Road and the Rushvale Road.”

Inspector Buchanan added: “As our enquiries into this collision continue, I am appealing to anyone who witnessed what occurred, or who may have dashcam footage or any other information to contact us on 101 quoting reference 1835 of 21/05/21.”