An investigation has been launched by the Royal Society for the Prevention of Cruelty (RSPCA) after a sheep named Shaun was "executed" in a field.

The animal welfare charity is appealing to the public for information after a sheep was shot in the head and killed in a field in Colton near Rugeley, England, on Thursday (July 19).

This is not the first time that animals belonging to the Staffordshire family were attacked, the RSPCA explained.

According to RSPCA inspector Natalie Perehovsky, the owners of the sheep went to tend to their flock on Thursday morning; it was then that they found one of the rams - Shaun - dead in the field; he had seemingly been shot in the head.

“It’s not the first time their animals have been attacked and they’re now, understandably, very worried that they’re being targeted deliberately," Perehovsky said.

'Words can’t describe how angry I am'

Three other sheep that were in the field were not injured; all of the animals - including the dead ram - had been hand-reared and were kept as pets. 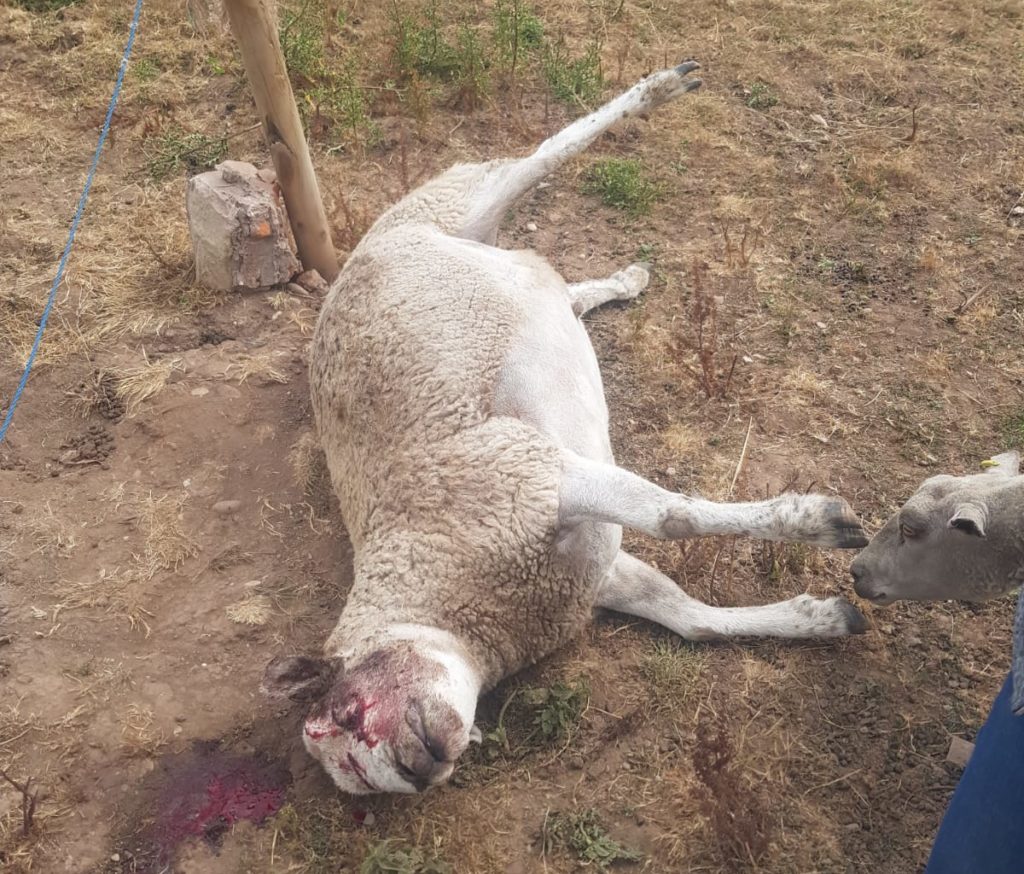 Commenting on the situation, owner Trevor Street said: “Shaun was the most friendly sheep. Words can’t describe how angry I am that this has happened.

He’d been shot in the head with a rifle. It has obviously been done by someone who knows what they are doing.

The incident has been reported to the police.

However, this incident comes around six weeks after the family's horse - called Faith - was injured after allegedly being "attacked with a whip".

A vet reportedly had to be called out after Trevor and his partner, Sharon Webley, found the horse covered in around 40 whip marks and cuts. 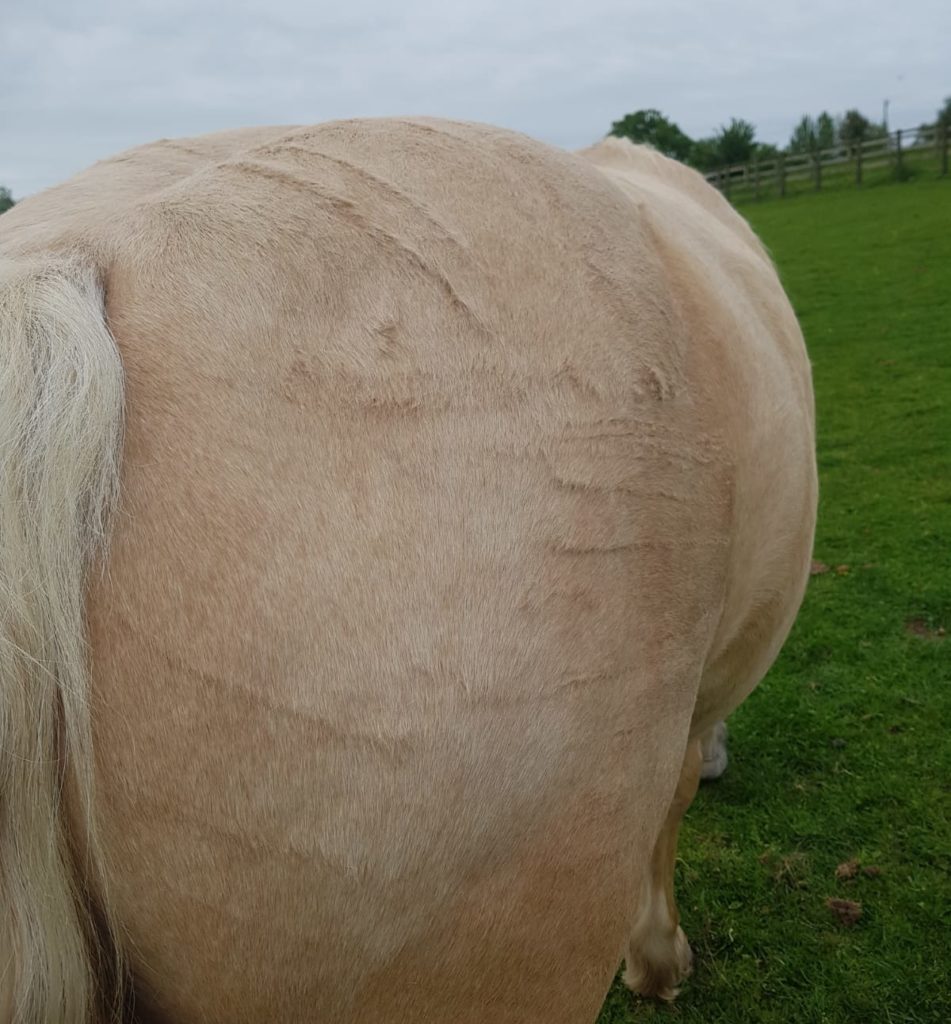 Continuing, he said: "We’ve had lots of things happen over the past 18 months. It started with silly things like gates being opened in paddocks and the chickens being let out of the coop.

The RSPCA also added that another farmer - who was keeping sheep in a neighbouring field - was forced to move his flock, after two sheep had their ears cut off while out grazing.

“Anyone with information that might help our investigation should get in touch with us by calling: 0300-123-8018, and leaving me a message.”

Calls are treated in the strictest confidence, the RSPCA assured.