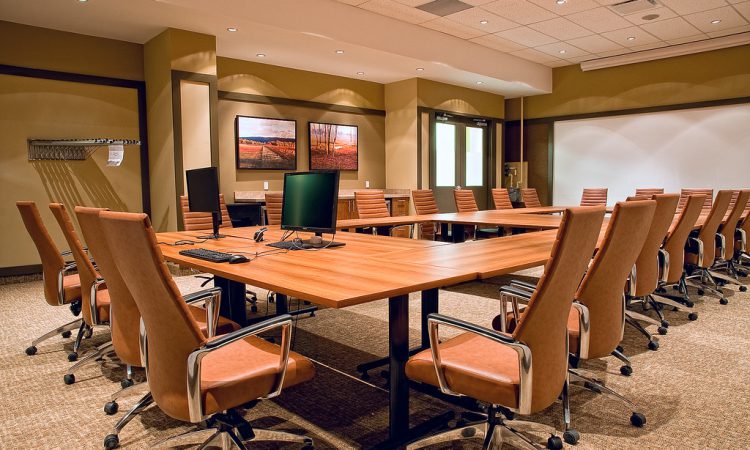 The Farmers’ Union of Wales (FUW) says concerns that a trade deal struck with Australia could be severely damaging to UK farming and food production are well founded, and echo worries expressed repeatedly by the union over the past five years.

The comment came after the Financial Times reported on a “ferocious” internal battle within the UK Government between the Department of International Trade and Department for Environment, Food and Rural Affairs (Defra) over the terms of a UK-Australia trade deal that could allow food produced in Australia to be imported to the UK tariff-free.

“It’s very clear that the British public is opposed to opening the flood-gates to produce from countries where farmers do not have to comply with the high standards we have here, and we fully support those within government who are fighting such proposals.

In our view, the British and Welsh public agree with our commitment to animal welfare and environmental standards and they would support our call for access to UK markets to be restricted to products that can match our strict standards.

“Our own administrations are busily ratcheting up controls and restrictions for farmers which are already well above those required in countries such as Australia, so the prospect of deals that liberalise imports of food from such places produced in ways which would be illegal here in the UK is unacceptable and hypocritical.”

‘The whole point of a new trade deal’

Responding to suggestions by the Centre for European Reform think-tank that the effects of an Australian deal were exaggerated because export volumes were currently small, Roberts said that this ‘completely missed the point’.

The whole point of a new trade deal is that it changes the situation, so using current export volumes to justify or defend a deal is completely misleading – the issue is about future volumes, and if the Australians did not believe these would grow significantly under a deal they would not be negotiating hard to get them included.

“Of course we would welcome a trade deal with Australia that benefits all our nations, but only if this is not detrimental to UK agriculture,” he said.

“We should also bear in mind that a more liberal arrangement for Australian food to enter the UK could also compromise our trade with the EU, due to EU concerns of opening a ‘back-door’ to their market.

The EU is the destination for around a third of Welsh lamb, 90% of Welsh beef exports and 95% of Welsh dairy exports. We are already seeing non-tariff barriers undermining exports due to the nature of the Brexit deal and we cannot afford to see this situation exacerbated.

“So in a deal that allowed damaging access for Australian foodstuffs we would be gaining very little and selling our farmers and standards down the river, all for the sake of a government press release saying ‘we’ve got a trade deal’,” he concluded. 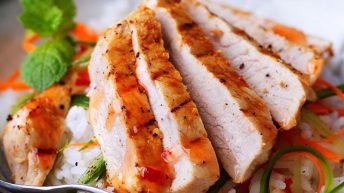