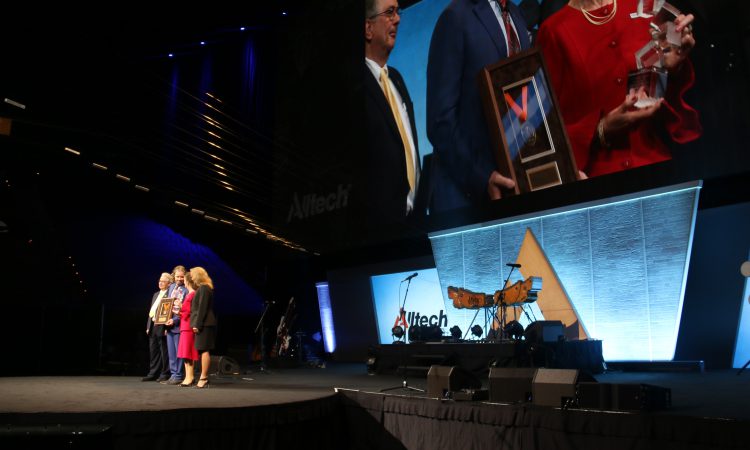 A series of agri-food events have been cancelled across the island this week as businesses hunker down to protect staff from novel coronavirus (Covid-19).

In Northern Ireland, the finals of a major rural youth competition run by ABP and an event hosted at Wilson’s Country for the Guild of Agricultural Journalists are among those to be called off this week.

Northern Ireland Food and Drink Association (NIFDA) executive director Michael Bell said he was not aware of pressure from retailers on food processors due to the virus and said that businesses were making their own decisions on how to respond.

“Northern Ireland’s food industry already operates at very high levels of hygiene and will continue to do so,” he said.

Every business is different and our advice to our members is to take sensible precautions and follow the advice and guidance provided by the Government.

Health Secretary Matt Hancock told BBC Question Time officials were “working with supermarkets” to ensure there would be no interruption to food supplies and said there was “absolutely no need” for people to stockpile.

Last night, the UK Government announced it would bring in new measures to allow supermarket depots to take deliveries through the night and was also considering temporary changes to limits on driver hours to maintain supplies.

Meanwhile, in the Republic, milk processor Dairygold has established a ‘Pandemic Response Steering Group’ to secure the safety and well-being of its stakeholders and partners.

Alltech’s flagship conference – ‘ONE – The Ideas Conference’ – is attended annually by more than 3,000 people representing 70 countries and was due to take place from May 23-25, 2020.

However, this year’s event will instead go digital, taking place virtually as a series of live-streamed presentations due to the virus.

Organisers say the event will return as a live, in-person event in 2021.

It raises questions over the likelihood of other major Northern Ireland agri-food events going ahead – such as Balmoral Show, which is set to welcome more than 120,000 visitors in mid-May.

However, a spokeswoman for the Royal Ulster Agricultural Society, which organises the show, told AgriLand things were still “full steam ahead” for 2020.

“As always, members of the public, exhibitors and livestock remain our top priority and we have comprehensive plans in place to ensure their safety and well-being,” she said.

In light of the recent Covid-19 outbreak, we are updated regularly on the latest Government advice through the Events Industry Forum. At present, there is no ban on any events taking place in the UK and businesses are advised to operate as normal.

“In the lead up this year’s show that takes place from Wednesday, May 13 until Saturday, May 16, we will continue to monitor any developments and follow Government advice, taking appropriate action if required.”

The latest official figures at the time of publication (March 10) show a total of 373 cases confirmed in the UK with six dead as a result of the virus.

There are 24 confirmed cases confirmed so far in Ireland. 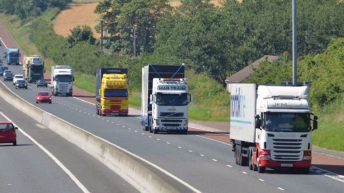 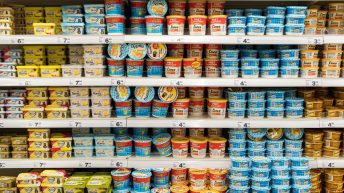