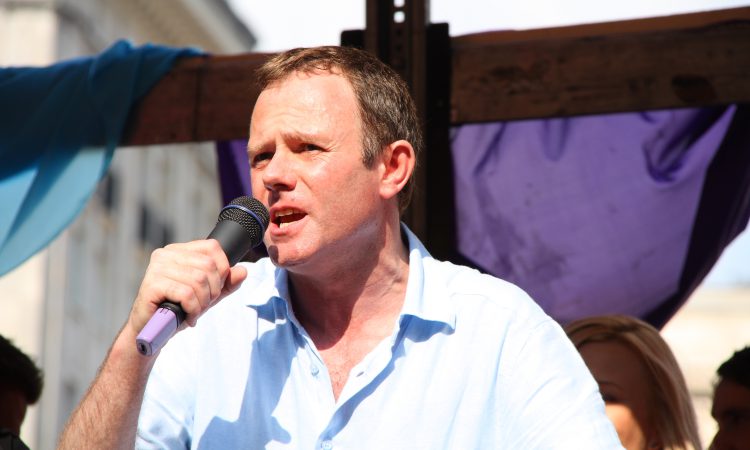 The Rt. Hon. Nick Herbert MP has joined the Countryside Alliance as its new chairman.

Herbert, who has a CBE for political and public service, is a former Minister for Policing and Criminal Justice as well as Shadow Secretary of State for Environment, Food and Rural Affairs.

He currently serves as the Member of Parliament for the rural constituency of Arundel and South Downs in West Sussex.

Prior to being elected to Parliament in 2005, Herbert ran the Reform think tank, set up the national ‘no’ campaign against joining the euro, and was director of public affairs at the British Field Sports Society, from which he helped to form the Countryside Movement which later became the Countryside Alliance.

The vacancy came after the departure of Simon Hart MP, who left the organisation after he took up the Cabinet Office role of Minister of Implementation.

Commenting on the appointment, which was confirmed this month by the Countryside Alliance’s board of trustees, chief executive Tim Bonner said: “We are incredibly pleased that Nick has agreed to take up the role of Chairman.

He has a wealth of experience in campaigning and politics which will be a huge help to the Alliance as we continue to go from strength to strength.

The chairman of the Countryside Alliance oversees and manages the board, which in turn advises the chief executive in setting the Alliance’s objectives and goals throughout the year.

Nick Herbert said: “The Countryside Alliance is one of the UK’s biggest campaigning groups, and its mission to stand up for the countryside and the rural way of life has never been more important.

“I am passionate about these issues, and I’m honoured to be taking up this role at such a critical time for the countryside. Having been involved in creating the movement some years ago it feels like I’m coming home.” 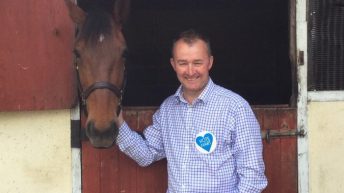