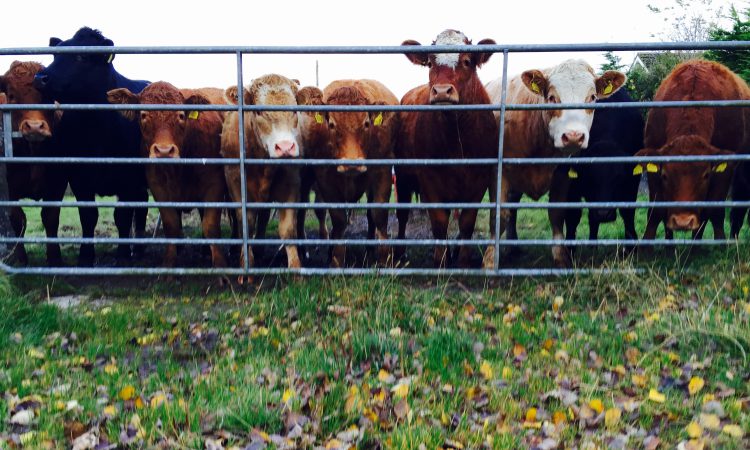 In Northern Ireland for the week ending October 25, processed prime cattle throughput amounted to 7,418 head, according to the Livestock & Meat Commission (LMC).

This figure had seen a 300 head increase from the previous week.

Similar to the Republic of Ireland, cow numbers brought forward for slaughter in recent weeks has risen. There was a slight increase seen in cow numbers for the week ending October 25, as cow throughput reached 2,681 head – which is the highest weekly throughput for the year to date.

Imports from the Republic of Ireland to the north for direct slaughter amounted to 205 head of prime cattle and 111 head of cows.

These imports figures of cattle from the south had seen a slight increase from the previous week, which saw 133 head of prime cattle and 92 head of cows processed.

However, they continue to remain below the strong import levels of animals experienced earlier during the summer and autumn periods.

The Northern beef trade has seen similar prices quoted for prime cattle last week. The LMC has stated that prime U-3-grading animals are trading at £3.54-3.60/kg (€3.94-4.00/kg), provided they are in-spec.