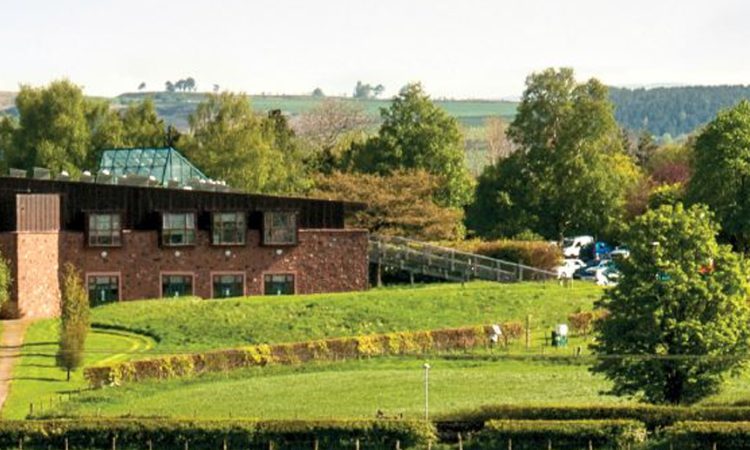 A Cumbrian agricultural college has been earmarked for closure in July 2021 after an independent review ruled it was not financially viable.

Askham Bryan College’s governing body has decided to propose the closure of Newton Rigg after considering the findings of a Further Education Commissioner review of educational provision at the campus and in the wider area.

The review said recruitment had been a big issue for the college with low demographic of 16 to 18-year-olds locally.

It also highlighted financial losses of around £1 million a year, as well as the need for reinvestment in the estate of around £20 million so it could compete with the facilities offered by other agricultural colleges.

The proposal to close is subject to the outcome of a 45-day consultation process with 117 staff (79 full-time equivalent roles) and the trade unions, which started on Thursday (May 21).

However, the review added that the timing of the proposed closure would offer a window of opportunity for an alternative group or organisation to take over the college.

The college will also be consulting individually with affected staff. Students, parents and carers, applicants, employers, local MPs, civic leaders and community groups are being informed of the proposal, made this week.

A final decision on whether or not the campus closes in July 2021 will be made following the completion of the statutory consultation in respect of college staff.

Tim Whitaker, chief executive officer and principal, Askham Bryan College, said: “We understand the strength of feeling about Newton Rigg and the fact this will be upsetting news to our staff, students and the local community.

This has been a very difficult decision. We regret putting staff at risk of redundancy. However, the review has confirmed that the campus is not financially viable from the college’s perspective and would require ongoing investment to keep pace with industry skills.

“Given the current economic climate, and the fact that no capital or revenue funding is available, we have no other option but to propose closing the facility in July 2021.

“We will do all we can to support our staff and students at this difficult time,” he added.

Newton Rigg was established in 1896 to serve the needs of agricultural and rural industries in Cumbria. Since incorporation in 1992, the campus has been run by four different corporations, including two universities.

Around 888 learners are based at the campus in Penrith. They include 667 further education students, the majority of whom are enrolled on one-year programmes, and 221 apprentices.

How will it affect current students?

A spokesman for the college explained that learning planned for the next academic year will commence as intended. Student recruitment and enrolment will also continue.

Apprenticeships for 2020-2021 will continue as planned at the Newton Rigg Campus until July 2021. In the event of campus closure, the college would seek to identify an alternative location for ‘off the job’ training provision in Cumbria.

All current and prospective students will be informed of the closure proposal. 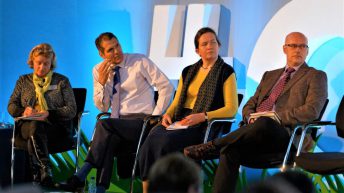 Oxford Farming Conference to proceed as digital event in 2021