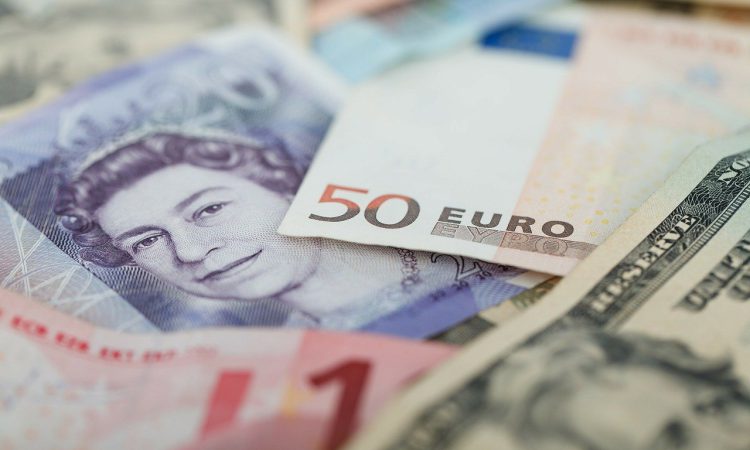 Senior department officials in Northern Ireland have warned of gaping holes in DAERA’s funding for the year ahead.

“And there is also a shortfall of £0.5 million in relation to strategic environment programmes,” Reid said.

Committee will be aware from recent briefings that DAERA is extremely disappointed that EU replacement funding is £14.4 million short from what was promised in the manifesto commitment because of the way treasury has netted off current RDP funding.

“This is exacerbated by the loss of the EU fund for disease eradication which contributes to the cost of our TB programme.”

A total of 175 additional staff will also be required to implement the department’s Brexit responsibilities at a cost of £28.7 million.

However, Reid explained the Executive has so far only agreed to foot £18.8 million of this, with a further £7.1 million expected from the Treasury.

“That still leaves a potential shortfall of £2.8 million against our full requirement and it’s also important to note that none of this funding has been baselined,” he said.

Will the cuts impact the TB eradication programme?

Reid warned the shortfall would “impact the department’s ability to explore new options and measures” as well as the development of a future Northern Ireland agricultural policy and framework.

However, he was clear that the shortfall in money earmarked for TB would be made up from other areas within the department.

Managing the TB programme is a statutory responsibility for the department. It is something that we simply have to do and fund, so we will ensure that it is funded.

“However, it gives us a challenge in how we manage through the year ahead,” he said.

“…Typically, our TB costs were running at £40 million a year. In the current year, they are in the region of £37 million a year, so there has been a bit of an easement, which reduces the overall pressure. That is one way in which we would try to manage it.

“Additionally, as we progress through the year, we will monitor TB costs closely.

“Where we see that pressure materialising, we will engage with DOF to try to secure additional funds or reprioritise within the Department to make sure that the programme is funded.”