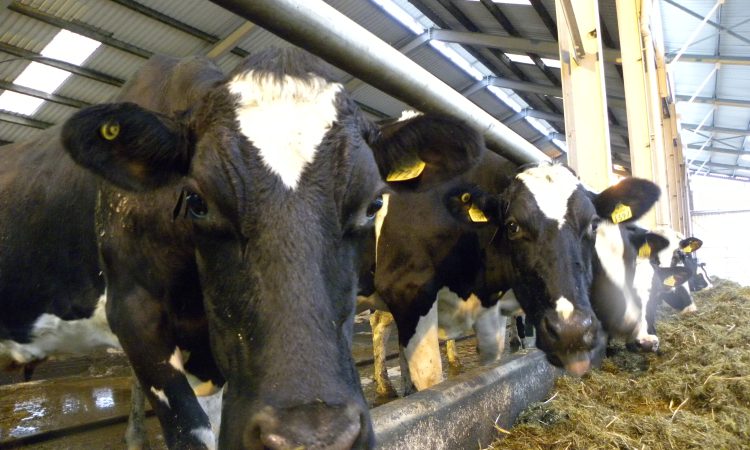 Dairy cattle numbers in Germany are dropping, the Agriculture and Horticulture Development Board (AHDB) in the UK has reported.

The latest census figures confirm that, as of November 2016, Germany’s dairy cow population was down almost 67,000 head, compared with November of the previous year.

Although the numbers in the two age groups cannot be split out between beef or dairy, given the German herd is dominated by dairy cows, the reduction in breeding animal numbers is likely can be attributed to fewer dairy replacements being bred.

Dairy cow holdings have also declined in the past year to 69,000, a drop of almost 6%, it reported.

According to AHDB analysts, the developments in Germany are likely to have a pronounced impact on the EU’s milk production, given that the country accounts for roughly 20% of EU-28 total dairy output.

Meanwhile, the latest estimates by the European Commission show that it is envisaged that EU milk production will rise by 1.3m tonnes per year on average over the next decade.

About 75% of Europe’s expected total milk supply increase between 2016 and 2026 will be realised in five countries, namely Germany, Ireland, the UK, France and the Netherlands.

Over that period, Ireland is expected to show the highest percentage growth, while it is envisaged that Germany will register the largest volume increase (+3.4m tonnes).

There are over 264m dairy cows worldwide, producing nearly 600m tonnes of milk every year.  The largest producer of milk is the USA producing over 87m tonnes per annum. India has the greatest number of dairy cattle in the world with over 40m cows.